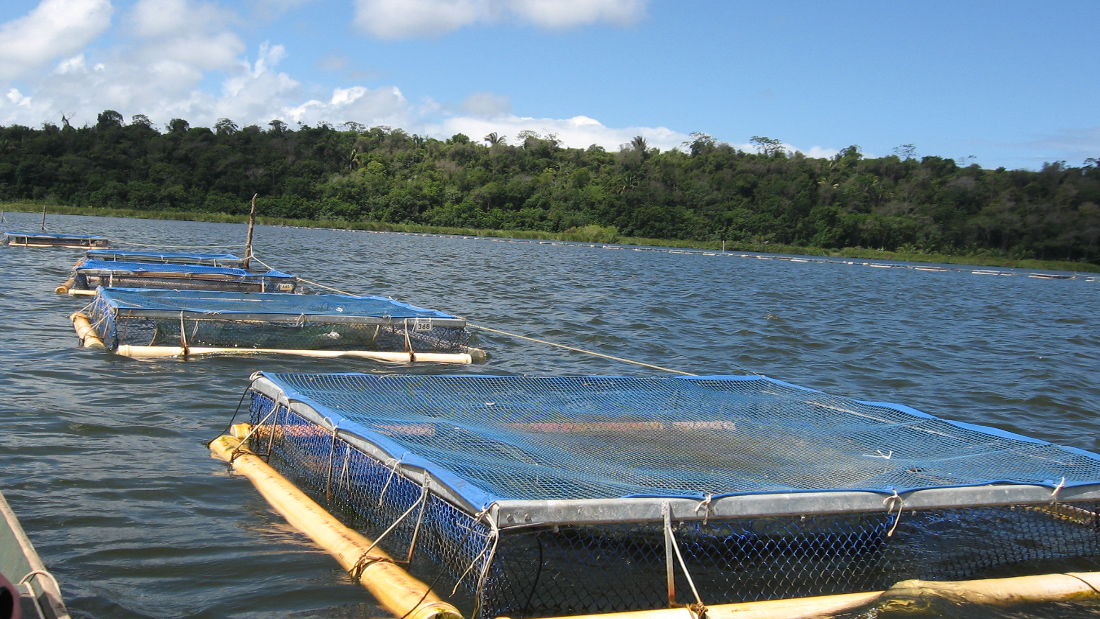 The fishing industry in Luapula Province is headed for a boost followed by the introduction of modern aqua-cultural methods by Abashila Investments.

Chief Kasoma Bangweulu of Luapula Province has commended Abashila Investments for this development being availed in the province adding that it will also empower the fish farmers.

However, it is with much note that the Chief has complained about the depletion of fish in Lake Chinwashiba resulting from unsustainable fishing methods.