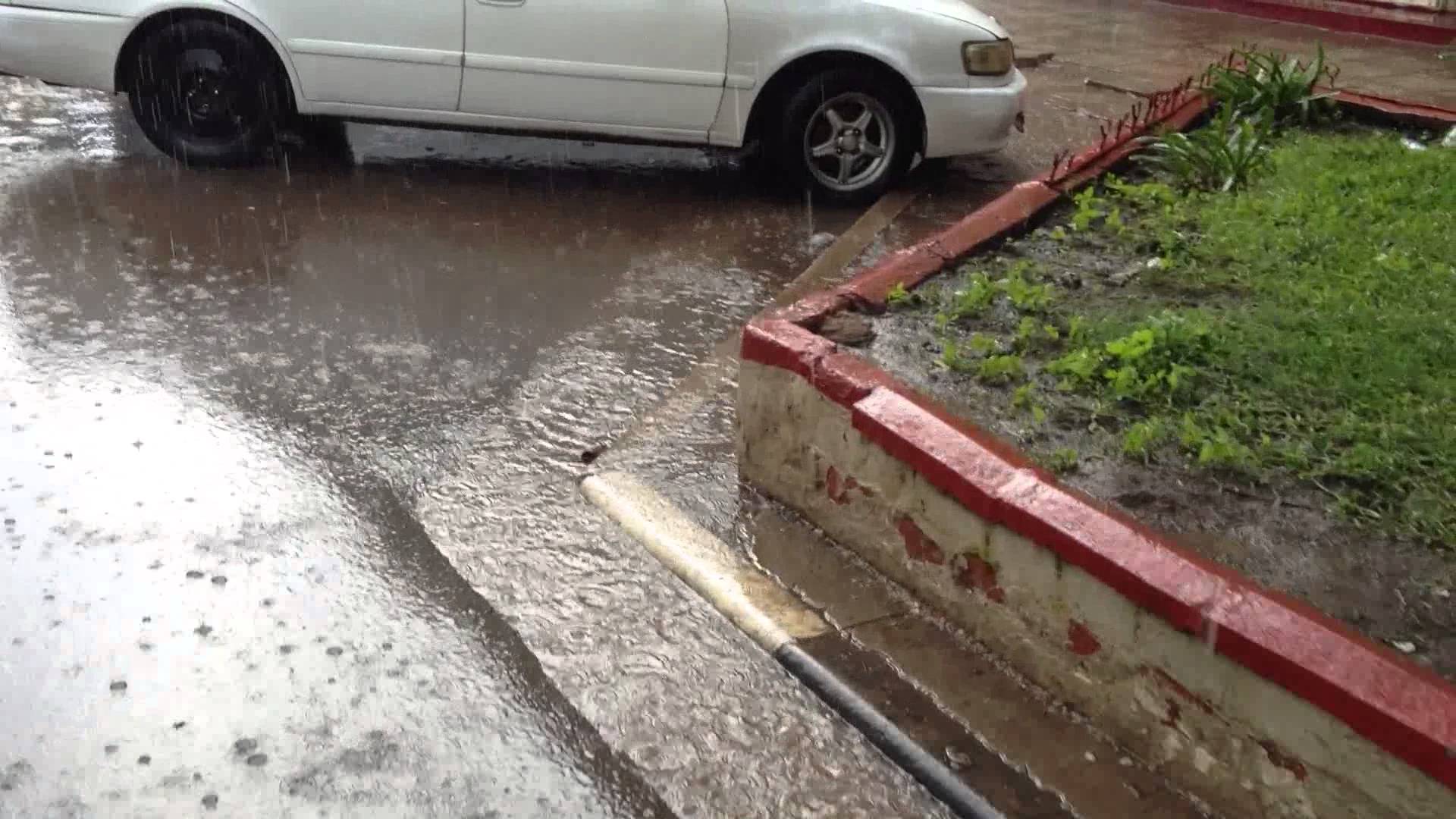 As erratic rainfall leaves Zambia’s reservoirs running low and its crops thirsty, the government is planning to harvest water and tap the precious resource more efficiently.
Experts warn that drought linked to the current strong El Niño weather phenomenon is compromising water security in the southern African country of more than 15 million people.
But drought is only part of the problem – when Zambia does get rain, the country lacks the infrastructure to store it for use during dry spells.
“The country has 40 percent of the water (supply) in the southern African region, but most of it is not harvested,” Minister of Energy and Water Development Dora Siliya told a meeting on the problem with international agencies.
Agriculture Minister Given Lubinda said Zambia received 160 billion cubic metres of rainfall annually in the past decade. But only 60 billion cubic metres of this is captured each year in lakes and reservoirs, while the rest washes away.
A government-led project, launched in 2013 and funded by a $50 million loan from the World Bank, aims to stop that waste by revamping the management of Zambia’s water resources over five years.
Siliya said $30 million would be used to construct 15 dams and 300 exploratory boreholes around the country. The remainder would be spent on maintaining some of Zambia’s existing dams.
For businessman Mooya Chilala, better infrastructure holds the promise of a more reliable water supply.
“Even in our homes, the water supply is erratic,” said Chilala, who lives in Lusaka. “At most we only have running water in the house four hours a day.”
Lusaka Water and Sewerage Company spokesman Nshamba Muzungu blamed the erratic supply on pumps being unable to operate during heavy load-shedding caused by power shortages.
But the project to develop the country’s water resources should help its hydropower plants run at a higher capacity and reinstate a more stable water supply, he said.
REGULATION REQUIRED
The initiative will also go some way to mitigate El Niño’s effects on groundwater, said Davis Mwanza, head of water engineering at Lusaka’s Natural Resources Development College.
“Last October, boreholes dried up in Lusaka because of a number of factors, among them the erratic rains and the indiscriminate and unregulated construction by people in one of the water re-charge areas,” he said.
Mwanza is optimistic the water management project will allow the country to utilise its “sufficient” water supply properly. But new infrastructure alone won’t be enough, he added.

“We also need the Water Resources Management Authority to begin operating fully to regulate both surface and underground water so that this water-harvesting initiative can be supported,” he said.
Since the authority was set up as a state corporation in 2013, it has worked with a skeleton staff, and needs both more people and more funding, he added.
WOMEN HIT HARDEST
For farmers like Evelyn Nguleka, Zambia’s water project – which will also build and rehabilitate community dams and weirs – means relief from trying to grow crops with unreliable rains.
Zambian farmers know they need to move towards installing irrigation, but most can’t afford to build dams, she said.
“This is a long overdue initiative. We should have started on this water harvesting some time back,” said Nguleka, who is president of the Zambia National Farmers Union. “This year we are having a partial drought (and) we cannot depend on rain.”
A new study this week said ambitious investment in agricultural water management could halve the global food deficit by 2050, while limiting some of the harmful impacts of climate change on crop yields.
Women for Change, a Lusaka-based group that works in the Zambian countryside, is urging the government to concentrate its water-harvesting efforts in rural areas.
“Most of the streams or even wells where people draw water, either for drinking or crop irrigation, are drying up,” said its executive director, Lumba Siyanga.
“The women and the children suffer most when water security is compromised as they are the most vulnerable.”
When boreholes, dams or streams run dry, most women cannot afford to buy water from companies or kiosks, she added.
“Worse still, these alternative (commercial) water sources may not even be available in rural areas,” she said.