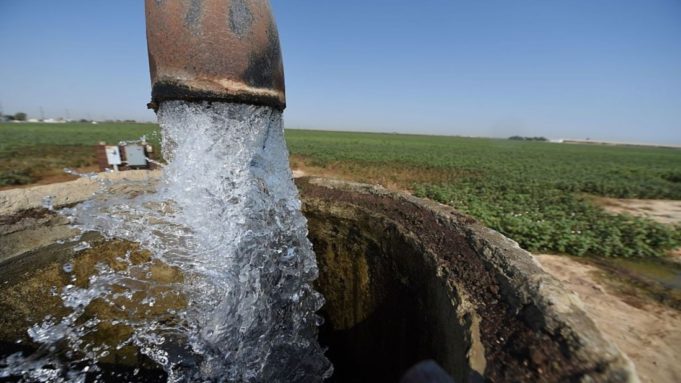 Many Zambians used to look forward to the rainy season in order to have access to fresh maize, the country’s main cultivated crop, just a few years ago.

Maize, Zambia’s staple grain, was originally planted during the rainy season, from October to January, and harvested in June.

Because of advances in farming methods like irrigation systems and the introduction of early maturing seed varieties, one can now enjoy a fresh maize cob any day of the year.

“We now have fresh maize all throughout the year. Cultivation of the crop takes place in phases to ensure that there is continued supply of fresh maize,” explained Trinity Mudenda, a farmer based in Chibombo district, central Zambia.

The 32-year-old Mudenda observed that a significant number of farmers in his area are investing in irrigation systems in an effort to meet the ever-increasing demand for fresh farm produce.

“I think this is good as it helping to ensure food security at household level and providing income for those involved in commercial farming activities,” Mudenda asserted.

The increased use of irrigation systems by farmers is also creating a lot of opportunities for various players in the agribusiness sector.

“In the past, we used to have many customers only during the rainy season. But that has changed. Many farmers are now using irrigation systems. This means that they are conducting farming activities throughout the year,” said 33-year-old Peter Sakala, an agro dealer based in Kapiri Mposhi, central Zambia.

He added that the use of irrigation technologies has also encouraged more people to take up commercial gardening ventures to earn a living.

And Idah Sakala, a fresh maize reseller based in Lusaka’s Mandevu compound stated that farmers that have invested in smart agricultural techniques such as irrigation are helping traders like her to have a steady source of income.

“I earn about 700 Zambian Kwacha (about 39 U.S. dollars) per week from just selling fresh roasted maize. The business has enabled me to build a small house for my family as well I take my children to school,” revealed 50-year-old Sakala.

In the past, irrigation systems equipment was to be found only on large-scale commercial farms, while small-scale farmers tended to rely on rains.

However, that is starting to change. Irrigation equipment, including drip-watering systems and solar-powered water pumps, are can now be seen on small farms.

Irrigation has proved to be useful in countering prolonged droughts and erratic rainfall, which poses a threat to not only crop yields but also the livelihoods of those involved in agribusinesses.