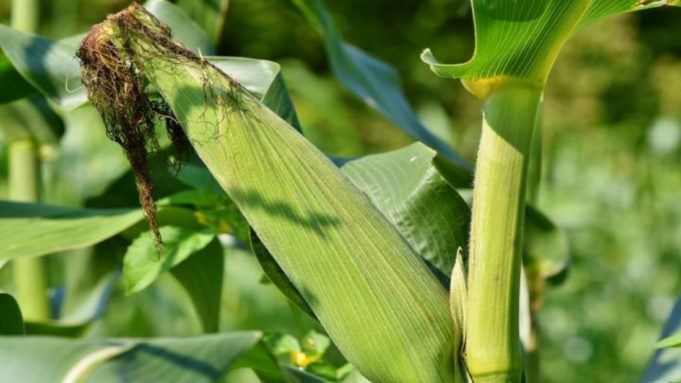 The government should be applauded for continuing to distribute agriculture inputs on time, particularly to farmers who are receiving assistance through the Farmer Input Support Program (FISP).

Government assistance to farmers has been vital not only in ensuring that the country produces yet another big crop this year but also in guaranteeing food security and keeping food prices low, particularly during the COVID-19 period.

Davison Mulenga, the Permanent Secretary of Muchinga Province, praised Neria’s Investments yesterday for the prompt delivery of supplies to various districts in the region, leading to this year’s record crop.

The permanent secretary said Neria’s Investments has greatly contributed to the province’s bumper crop recorded in the region because of the early delivery of inputs under the FISP.

Early delivery of the inputs has been part of President Edgar Lungu’s commitment to encouraging the country to diversify from a mono-economy that is heavily dependent on copper mining to a diversified one.

This year’s maize bumper harvest is already having a desirable effect on mealie meal prices which is on a downward trajectory.

A few months ago, Government’s commitment to developing agriculture was also demonstrated in the quick response to the invasion of African Migratory Locusts in parts of Southern and Western provinces.

The invasion of the locusts created panic as farmers feared that the pest would wipe out crops in fields in affected areas.

However, the Government, working closely with other partners such as the Food and Agriculture Organization (FAO) and their stakeholders, including local communities, deployed countermeasures that led to the prompt removal of the pest.

Currently, Government has deployed surveillance teams, led by agriculture extension officers, to ensure that the locusts are kept under control.

The spraying of fields helped to protect crops as well as the incomes of smallholder farmers who depend on the crops for their survival.

As a result of the Government’s successful efforts in the control of the locusts, the 2021 Crop Forecast Report shows that Kazungula district, which is one of the areas affected by the locusts, has produced 46,774 metric tonnes of maize this year compared to the 20,381 metric tonnes it produced last year.

Besides ensuring the continued production of crops, the Government has also been encouraging diversification in agriculture through empowerment programmes that have led to the expansion of aquaculture as well as livestock production across the country.

The Government has aimed to reduce fish imports into Zambia, a country that is endowed with over 70 per cent of all the water bodies in the region.

The Government’s vision is to boost agriculture production and value addition to products to create jobs from the food processing industries and help the country gain foreign exchange agriculture exports to stabilise the local currency as well as make the country food secure.