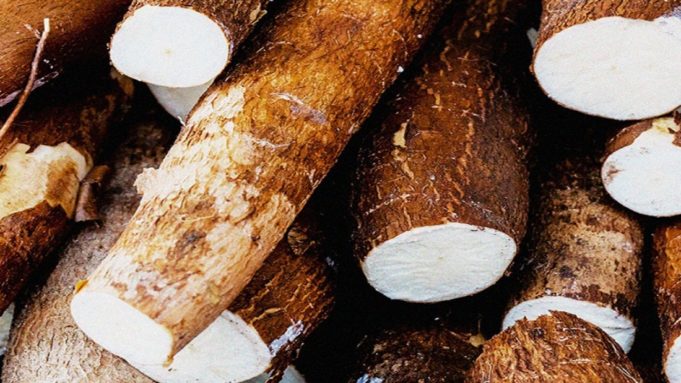 CASSAVA has seen an increase in demand in recent years as a result of its increased industrial use and extensive value chain.

Cassava prices have risen on both the local and regional markets as a result of increased demand for the crop.

The global cassava starch market is expected to reach $66.84 billion by 2026, according to Fortune Business Insights, which local farmers should seize by increasing production.

The crop’s widespread application in industries such as alcohol, textiles, and energy generation, among others, is one of the causes driving demand.

In Zambia, the cassava sector has attracted investment in energy production, alcohol and milling among others.

For example, Zambian Breweries (ZB) is using the crop in the production of its clear beer, Eagle lager and currently has an out-grower scheme of small-scale cassava farmers in Luapula Province.

ZB is currently supporting more than 6,000 small-scale farmers and procures between 3,000 to 4,000 tonnes of cassava per year.

Cassava in Zambia is mostly produced in Luapula Province and the northern part. It is the country’s second staple food after maize.

According to the Ministry of Agriculture, the country produces between 800,000 to one million tonnes of crop per annum.

In the recent past, government and cooperating partners have been working on commercialising the crop due to its various industrial uses and growing demand after identifying it as a money-spinner.

Musika Zambia has been a key player in supplementing the government’s effort to grow and commercialise the cassava value chain sector.

Musika has so far facilitated investments of more than $1.5 million towards cassava commercialisation through multiple interventions implemented by 10 private sector partners in Northern, Luapula, Central, Western and North Western provinces of Zambia.

Ms Hamasaka says these partners played a pivotal role in meeting Musika’s main objective of providing a ready and transparent market for the cassava crop, and access to inputs such as improved cassava varieties by smallholder farmers, coupled with training and extension services, to help meet the quality and quantity that the market demands.

“Recently Musika signed a Memorandum of Understanding (MoU) with the Zambia National Cassava Association (ZANACA) to increase industry-level collaboration of key-value chain actors and address industry-wide challenges affecting the commercialisation of the crop,” she says.