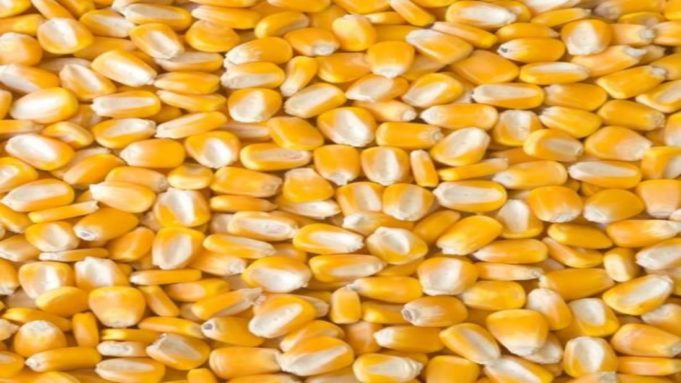 Zambia has declared a record corn harvest, which could bolster President Edgar Lungu’s re-election campaign. With declining funds, the state may be pushed to buy more stock, jeopardizing the chances of a long-awaited International Monetary Fund deal.

Agriculture Minister Michael Katambo told reporters in Lusaka, Zambia’s capital, that farmers produced 3.62 million metric tons of the country’s staple food in the 2020-21 season. According to Nkandu Mwenge, a commodity analyst at The Briefcase Trader, this could lead to lower food prices, which often benefit the incumbent government.

But while a record crop could help cool inflation that’s above 20%, it might also put pressure on the government’s Food Reserve Agency to buy more of the cereal from small-scale farmers, who have already been lobbying the state for higher prices.

The IMF, with which Zambia hopes to reach a bailout deal ahead of the elections in August, has repeatedly flagged agricultural subsidies as problematic, most recently in March. A deal with the Washington-based lender is seen as crucial to stabilizing Zambia’s finances after it became Africa’s first coronavirus-era default last year, and failure to reach an agreement may hurt chances of restructuring its debt.

“One avenue which may present a challenge between the consolidation-focused fund and populist-leaning government relates to the use of the Food Reserve Agency, which may be exploited to further a political agenda ahead of the elections,” said Irmgard Erasmus, a senior financial economist at NKC African Economics near Cape Town. “With its tendency to pay above-market prices, Treasury funds may be required to effectively subsidize exports.”

Including carry-over stocks from last year’s harvest, Zambia will have enough corn to last 20 months and can earn much-needed dollars by exporting the grains, Mwenge said. The country uses about two million tons per year for human consumption and industrial use. Zambia also produced a record 411,115 tons of soya beans in the season, Katambo said.

Foreign-exchange reserves fell to a record low of $1.17 billion at the end of January, and the kwacha has depreciated by 19% against the dollar over the past 12 months amid plans to restructure external debt, and then the default. The budget shortfall reached 14.4% of the gross domestic product in 2020.

Endorsement from the IMF will be key to Zambia’s plan to seek to use the Group of 20’s Common Framework for Debt Treatments to reorganize its external loans. Bondholders have already said they want an IMF program in place to ensure any restructuring is sustainable.

“Agreement on fiscal targets with the IMF is pivotal to debt treatment under the G20 CF, crowding in additional funding, and setting the scene for a bond swap,” Erasmus said.