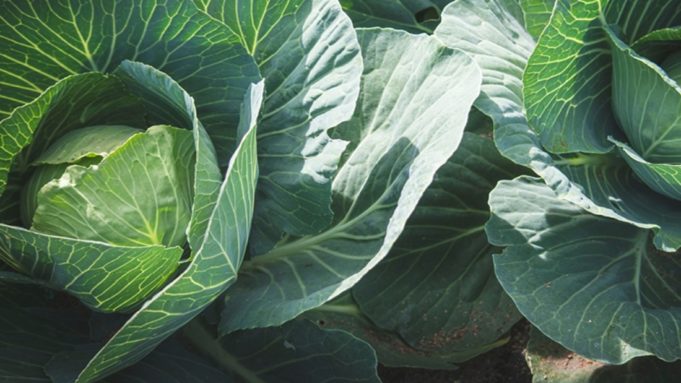 In the recent past, climate change has drastically reduced precipitation and raised temperatures in Zambia. This has led to a reduced agricultural productivity of about 16%, slowing down the country’s economic growth, according to the Ministry of Lands and Natural resources.

Worryingly, Zambia is experiencing both climate extremes at the same time. While farmers in the South-Western parts of the country are anxious about the rainfall pattern that has been erratic so far, their counterparts in the North-East are battling flash floods.
What has gone wrong over the years?

Efforts to address climate change have been made through the national policy. Zambia has a robust National Policy on Climate Change which focuses on strengthening infrastructure, ecosystems and promotes innovation, knowledge and education and promote the adoption of appropriate Climate Smart Agricultural (CSA) technologies for different agro-ecological zones. With this policy, the Zambian government seems committed to enhance resilience to climate change, at least on paper.

At the same time, the government fails to protect and preserve Zambia’s most important natural reserves: its forests. Annual deforestation rates in Zambia are estimated at around 250,000 to 300,000 hectares, with key drivers such as agricultural expansion, energy demand (charcoal and firewood), unsustainable timber extraction (both legal and illegal) and infrastructure development.

In addition, the climate financing commitment from the government has been a source of concern because of its heavy reliance on the donor community. Not only ecosystems but also livelihood of people in rural and urban areas are at risk.

It is time for the country to depart from rhetoric and strive towards meaningful climate action. Greater efforts need to be implemented to conserve, recover and restore high-value forest areas, including promotion of resilient landscapes, sustainable agriculture, agriculture diversification and clean energy.

Timely climate intervention is urgent due to the tremendous impact of the changing climate already being seen and felt on water, food, energy and health. An estimated 80% of Zambians depend on rain-fed agriculture for their livelihoods, access to safe water remains unequal with almost half of rural households lacking access, there is overreliance on hydropower electricity which accounts for 85% of Zambia’s electricity and over 80% of all Zambian households use either firewood or charcoal as their source of energy. A transition to clean and sustainable energy sources for cooking and economic activities that do not increase climate emissions and not be impacted by current climate change, is the only sustainable way forward. Thus, this water-food-energy-health nexus should be the central point of addressing the climate challenge.

Furthermore, the government needs to take a human rights approach to climate action as climate change is as much a human issue as it is an environmental one. It is important that the government focuses on strengthening governance and technical capacities of local communities for forest management and conservation.

Involving local communities
At the community level, the climate crisis doesn’t seem to be a high priority either. There is unsustainable cutting down of trees for energy and clearing of natural vegetation for private infrastructure projects such as building of homes. The question however is to what extent they can be held accountable. Whether they are or not, one thing that is clear is that citizens need to be involved in climate solutions for them to be successful. As it is laid out in this article, climate mitigation and adaptation efforts that are rooted in local communities have a greater chance of success.

The Zambian section of the program will focus on the co-creation of locally-shaped, inclusive and nature based solutions for adaptation and mitigation around water, food, energy, and health that create climate resilience for people and nature in the Lower Kafue and Lusaka areas. This program will be launched on 19th May 2021 in Kafue, Chanyanya community by the Republican Vice President Mrs Inonge Wina.