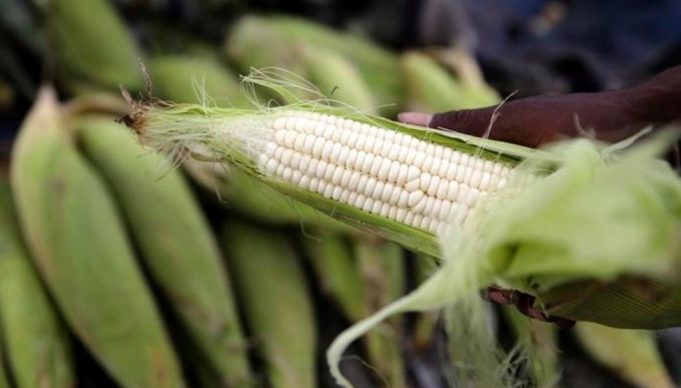 According to the Ministry of Agriculture, Zambia has projected an increased maize production this year compared to last year.

Preliminary estimates indicate that maize production is projected to rise to 3,620,244 tons in the current agricultural season, up from 3,387,469 tons the previous season, a seven per cent increase.

He said during the release of the 2020/2021 crop forecast survey that this was mainly due to the unprecedented early delivery of farming inputs under a government-subsidized program to smallholder farmers.

The Zambian minister further attributed the bumper harvest to good rains and a general trend to adopt good agricultural practices by farmers.

He said the carryover stocks held by various stakeholders currently stand at 840,944 tons, adding that this will make the country’s total maize in stock stand at 4,461,188 tons.

He said this will enable the country to export maize to other countries.