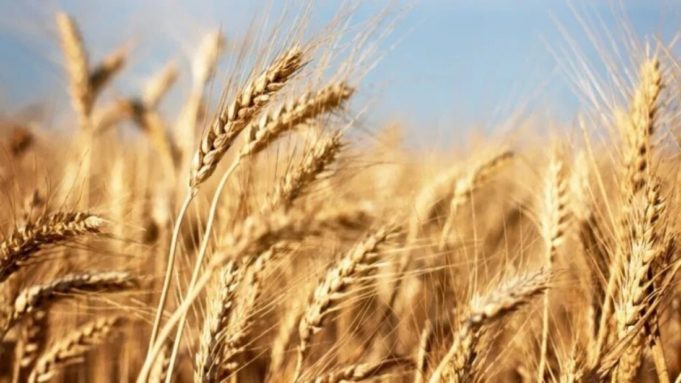 According to a Zambian Commercial Wheat farmer, Zambia has no excuse for the ongoing wheat deficit, which has resulted in continued wheat imports.

Zambia continued to have a wheat deficit in 2021, according to the most recent available statistics and was importing about 100,000 tonnes of wheat to make up the difference.

Samutela said it is unclear why the country has continued to import wheat despite the Zambia National Farmers’ Union (ZNFU) records showing that the country is capable of producing enough wheat for local consumption.

He explained that one of the reasons the millers have continued to import wheat is because they process it into products such as flour and export it to neighbouring countries. The commercial farmer who has broken the mental barrier to venturing into the cultivation of wheat noted that this year’s harvest is expected to improve because the weather and rainfall were okay and most dams are full, therefore there will be good production coupled with projected good prices for the farmers.

Samutela predicted that there will be no need for imports to meet local demand because the farmers will produce enough as many farmers have gone into full production due to the availability of water. “We have had droughts, there wasn’t enough water to do irrigation but with good rains, the dams are full, so farmers can go into full production”, he said.

He further mentioned that the biggest challenge for wheat farmers continued to be capital. Wheat cultivation involves investing in the high cost of fertilizer, fuel and specialised chemicals. Since most of these inputs are imported, there is a need to have a stable currency if more local farmers are to venture into wheat.

Samutela said he hopes that government will actualise its pronouncements of going into value addition and industrialisation so that the country can produce its fertilizer which will bring the cost of fertilizer down adding that government should focus on agriculture as it is the biggest employer.

Analysts point to the lessons that can be drawn from the adverse effects of the Covid-19 pandemic and the current conflict in Ukraine and Russia, which point to the fact that it is important to be self-sufficient as a country.

The world’s second-largest wheat producer India has imposed a partial ban on wheat exports to focus on domestic demand which should be a wake-up call on the importance of producing enough food as a country to avoid any supply disruptions. Countries like Zambia should be able to take these lessons on board and become net exporters of wheat.