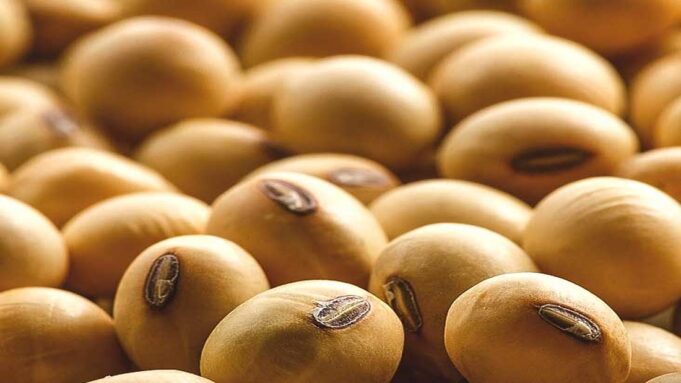 Following the Ministry of Agriculture’s announcement that the country’s estimated soya bean production for the 2021/2022 farming season is 475, 353 metric tonnes, oilseeds stakeholders have allowed the Grain Traders Association of Zambia-GTAZ to export 100, 000 metric tonnes of soya beans due to increased production.

Soya beans closed the month of May trading at $630 per ton, according to FNB Zambia’s Agribusiness monthly report for May/June 2022, so Zambia is expected to earn $63 million from the export of 100,000 metric tons of soya beans.

In a statement, Zambia National Farmers’ Union-ZNFU said Oilseeds stakeholders met in Lusaka for a consultative meeting on soya beans marketing during the 2022 marketing window and unanimously agreed to export 100,000 metric tonnes of soybeans.

Kaleyi said the stakeholder’s recommendation to the Ministry of Agriculture to allow for the allocation of 100, 000MT of soya beans for export through the Grain Traders Association of Zambia, will allow the traders to participate in soya beans marketing and venture into the export market, which will, in turn, be of benefit to the entire value chain which is key to future expansion of soya beans production.

He added that permitting the allocation of 95, 000MT for soya meal/cake to the Crushers of Edible Oils and Refiners Association (CEDORA) will allow the Refiners to export soya cake while stock feed processors lock in their domestic requirements.

Kaleyi noted that oilseeds stakeholders have since submitted the resolutions to the Ministry of Agriculture for implementation.