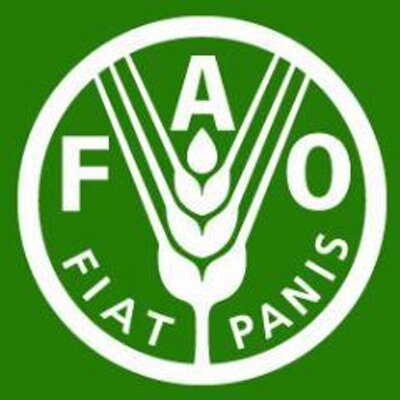 [dropcaps]S[/dropcaps]mall-scale forest and farm producers’ organisations in developing countries will be strengthened following a partnership agreement between the UN’s Food and Agriculture Organisation (FAO) and the Swedish-based development cooperation organisation We Effect.

The producers’ groups will be supported to access land and markets and improve the livelihoods of their members.
The partnership agreement will initially involve eight countries: Bolivia, Guatemala, Kenya, Malawi, Myanmar, Nicaragua, Viet Nam and Zambia for a period of three years.

The forestry sector provides employment to over 50 million people, many of them banded together in community groups or producer organisations. However, they along with many other small-holder family farmers in different sectors face a number of hurdles, including weak tenure rights to land and forests, and often lack key skills that would help them make the most of their activities.

Addressing such challenges will be at the heart of the new partnership.

“Cooperatives and producer organisations are leading the way to a world free from hunger.
“They facilitate rural people’s access to markets and services, to resources, information and communication; they provide decent jobs and inclusive solutions to social and gender inequalities, in agriculture and forestry,” said FAO Director General José Graziano da Silva.

“Family farmers and their producer organisations have a central role to play in investing and revitalising rural economies. When well-organised, they can make themselves heard and contribute directly to the policy debate and to decision-making,” he added.

“As the majority of the poor live in rural areas and are dependent on agriculture and nearly 800 million people go to bed hungry every day, it’s crucial to improve the conditions of farmer families in poor countries to fight poverty and hunger.

“The agreement with FAO is a step along the way, hundreds of thousands of farmers will be able to increase their income, have better contacts with decision makers and greater possibilities to influence their lives,” said Anneli Rogeman, CEO for We Effect.

FAO and We Effect will collaborate to strengthen rural organisations and institutions and facilitate the empowerment of the rural poor – especially women – by supporting public institutions in the targeted countries formulate and implement adequate policies.

Two key aims are to help producer organisations strengthen their internal governance structures and building their capacity to be activists at the grassroots level and in policy debates.
The effort will also look to build members’ business and entrepreneurial skills as well as facilitate their access to financial services.

Today’s agreement builds on an existing collaboration which has seen the FAO-hosted Forest and Farm Facility (FFF) and CoOPequity programmes working with We Effect to strengthen the capacities of member-based producer organisations such as the Forestry Smallholder Producers Association of Kenya.

Established in 1958, We Effect (formerly known as Swedish Cooperative Centre) works with a long-term approach to development by enabling poor people in Africa, Asia and Latin America improve their living conditions, defend their rights and contribute to a just society.

The FFF is a donor platform which funds partnership agreements and small grants with smallholder, women, community and indigenous peoples’ producer organisations and governments at local, national, regional and international levels.

The FAO Director-General also met with representatives from the private sector and civil society organisations, and visited the Swedish University of Agricultural Science and the Swedish Livestock Research Centre