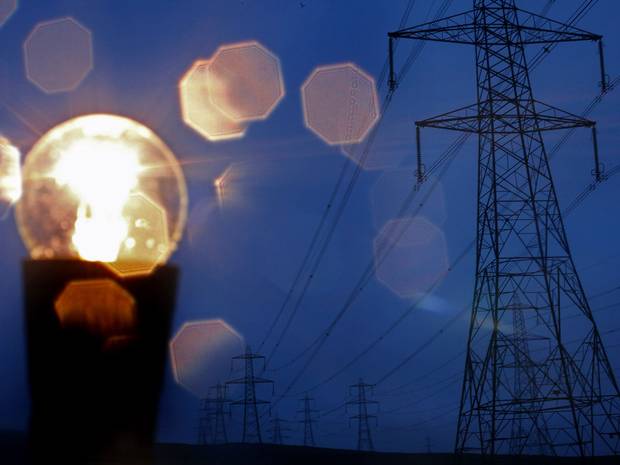 This week, following a drop in water levels, Zambia increased cuts in electricity generationfrom hydropower stations at Kariba Dam. As a second consecutive year of low rainfall looms, these power cuts are likely to intensify, and there is a risk that Zesco, Zambia’s largest power producer, may have to disrupt electricity supplies to copper mines, which could be detrimental to the economy. Copper is Zambia’s key commodity, earning 70 percent of nation’s export revenue.

With copper prices already nearing their six-year lows and existing power shortages forcing mining companies to curb electricity usage – the copper sector has already been facing serious challenges. The depreciation of the Zambian kwacha by 35 percent against the dollar this year hasn’t helped the sector either, and the falling copper revenue has strained the government’s budget. The finance minister and the central bank governor are, however,against intervention in the foreign exchange markets due to preference for a flexible exchange rate and insufficient reserves to permit substantial intervention.