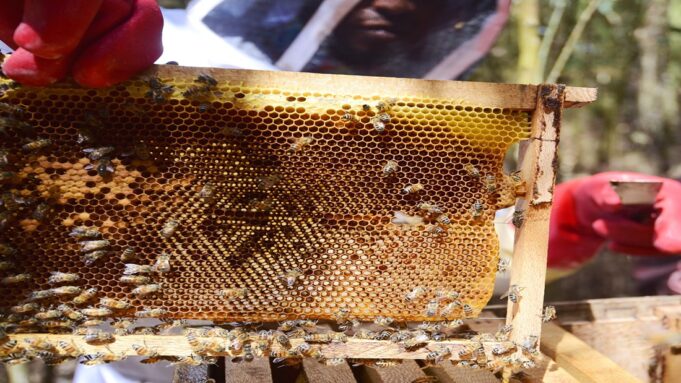 Zambia risks failing to grow its agriculture sector and attain sustained food productivity and fight hunger for its 18+ population because of low budget allocation in recent years, contrasting the African Agriculture Development Programme (CAADP) benchmarks, an independent research has shown.

Under the Malabo Declaration on Accelerated Agricultural Growth and Transformation for Shared Prosperity and Improved Livelihoods, Zambia has in recent years budgeted a paltry 4-7%, annually, unlike the 10% barest minimum agreed by African leaders in 2016 for all countries to reserve for assured continent’s food security.

Auckland Kuteya, notes that  although Zambia has prioritise agriculture growth in the 8th National Development Plan-blueprint-for the period 2022-26-with the sector providing  livelihood to more than 70% of  the country’s population,  underfunding to the sector  has dwarfed the sector.

Although there have been marginal increases in budgetary allocations to the next year’s budget- rising by 53% to K12.3 billion from last year’s K8 billion, increased budgetary allocation to meet demand in all aspects of the sector-livestock, fisheries, green economy and Forestry needs to be improved to 10% or above.

He notes that while the share of budgetary allocation may have improved to 7.4% in 2023 from 3.7% in 2020, Zambia needs to strive to raise allocation to not less than 10% as espoused under the Malabo CAADP programmmes.

IAPRI,  however welcomes the budgetary reviews in livestock and other sub-sectors, a show of commitment to fulfill the 8NDP and the Malabo benchmarks including animal disease control, K53 million for recruitment of at least 500 extension officers,  allocation of  K789.5 million to procure 1,623 extension kits, 1,000  tablets,  621  motorbikes and rehabilitate over 536 camp houses but more is needed.

The report welcomes the review to Comprehensive Agriculture Support Programme (CASP) from the traditional FISP, describing the review a progressive idea but should be well funded and timely for real returns.

Funding to other sub-sectors-Green Economy, livestock among others remains relatively low with much of the funding creating shortchanged programmes when being undertaken, which if left unchecked, could force the 8NDP veer off course amid the country focusing on being continent’s food basket.

The report encourages the Government to set up trusts to oversee the redevelopment of farming blocks, involve local Government or municipalities in the planning of the farming block development while allowing infrastructure to be set up in liaison with local people.

Other assessments on the future of the sector adduced by small scale farmers and agriculture experts,  call for research on what and where to practice different modes of agriculture given various soil texture and patterns to realize food security.

FISP failed to attain its intended objective as it was practiced everywhere including areas which were sandy, or clay in nature-a different texture instead of tree plants or drought resistant seed as the real food security was abrogated.

Enhanced research on what crops and plants should be used or planted in each province based on the soil texture and climate to ensure fertility, among other initiatives to foster food security and buffer to climatic change crisis.

However, agriculture minister Reuben Mtolo admits the shortcomings that need redress in the budget with a pledge for sustained dialogue among players to ensure agriculture development in the country as espoused under the 2014 Malabo declaration on Africa’s food security.

The practice, Minister Mtolo is practiced in most SADC countries as a cost sharing initiative for sustained agriculture development.