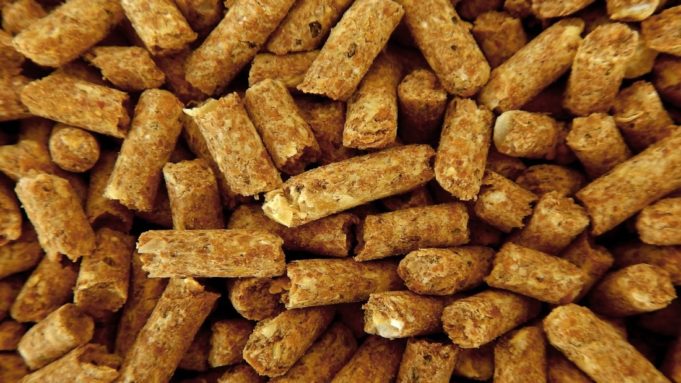 Following the enactment of export restrictions, livestock farmers have confirmed that stockfeed availability has improved across Zambia. Some parts of Zambia had even begun to experience feed shortages, with some farmers complaining that they had been forced to buy in bulk to secure feed.

On the question of when prices will fall as a result of increased supply and a 30 per cent appreciation in the Kwacha in the last three to four weeks, a Novatek source said that prices will only fall after six (6) months.

Speaking in an interview with ZBT, Mwenya said the recent appreciation of the kwacha is expected to also contribute to the reduction in prices adding that most suppliers of stockfeed would reduce prices as soon as they get rid of the old stock.

A check showed that stockfeed suppliers have maintained prices despite the ministry’s efforts to see a reduction in prices by issuing a temporal ban on the issuance of export permits for stockfeed about a month ago. Some feed outlets spoken to could not confirm when their old stocks would be finished and when they project to reduce prices.

A Novatek Animal Feeds staff whose identity has been withheld told ZBT that their customers would only be able to see a price reduction of stockfeed after about six months as the company imports raw materials that last for about six months, which it uses in the manufacturing of stockfeed.

The company source explained that Novatek imports enough raw materials, which enables it to manufacture feed to be sold for six months, therefore the recent appreciation of the kwacha will only affect the prices of the stockfeed after six months.

The issuance of export permits for stockfeed was suspended with immediate effect on 25th July 2021 and the Ministry of Livestock instituted an investigation and directed producers of stockfeed not to increase prices of their products until concerns of livestock farmers were reviewed and resolved.

However, firms with valid and already issued export permits were allowed to conclude their exports as some may have already committed to contracts of supply. The suspension of new export permits issuance followed concerns that the government received from some livestock farmers on the pricing and availability of stockfeed.