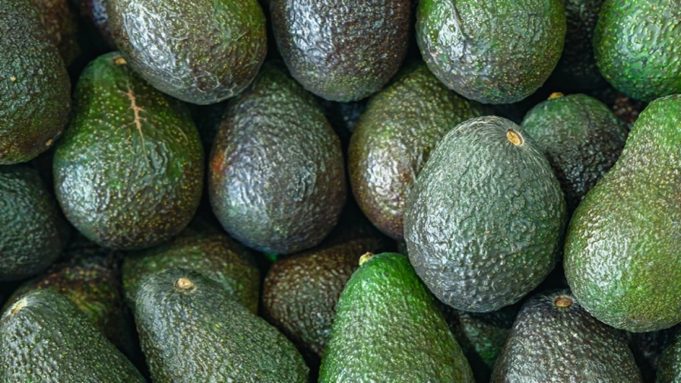 This comes after Mununshi Fruit Company Limited, which is wholly owned by the Industrial Development Corporation (IDC), announced that they have begun harvesting their first banana fruits from the estate, which is expected to help reduce banana imports, which are estimated to be around US$430k per year.

The company, which is located in Luapula’s Mwense district, expects to harvest 1,425 tonnes of bananas from 47,500 plants, grown on a 30 hectares plantation. Despite having all the requisite weather and soil conditions, Zambia still had a Banana production deficit that results in imports to cover the shortfall.

IDC in a statement made available to ZBT stated that they have so far invested K19.2 million (US$1 million at that time) in the banana plantation to procure suckers, irrigation equipment, land clearing and rehabilitation of infrastructure.

The greenfield project, which is in line with the IDC’s mandate to spur rural industrialisation with the aim of creating wealth and jobs, has employed 38 full time employees and 10 seasonal workers from the local community.

The project having completed a full circle, is expected to play a role in making Zambia self-sufficient in banana production, while slowly plugging the gap of importation of the fruit.

IDC notes that it is confident Mununshi Fruit Company will contribute to currency valuation through banana exports adding that the first fruit has been taken up by local off-takers who are supplying the local market as well as DR Congo.

Expansion of the estate will take a phased approach and this will include the production of commercially viable fruits like avocados and mangoes. The company is growing bananas in the current phase but will diversify to mangoes, avocadoes and vegetables in subsequent phases. See more on how Zambia spending US$432k on banana imports.