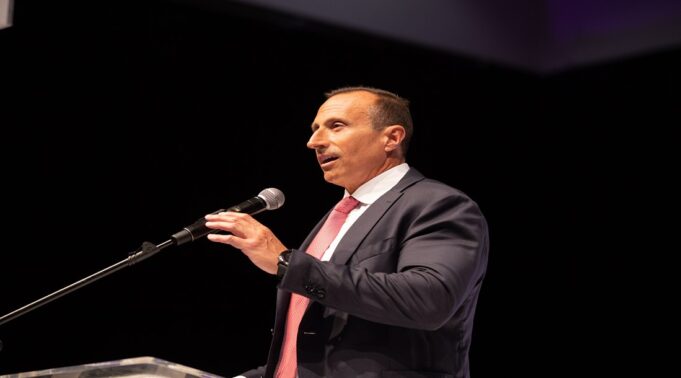 The company currently has a network of operations across Eastern and Southern Africa, from Malawi to Mozambique, Zimbabwe, and Zambia with 35-65 percent market share in four countries. Beyond Meridian Group’s regional distribution operations, Ma’aden’s fertilizer business currently has a direct market share of 48% in East and South Africa combined.

“We are pleased to expand our international presence with a new regional office in South Africa.

“Today’s announcement reinforces our commitment to the African agriculture market, as it is a strategic growth area for our fertilizer business, and part of our long-term value creation plan to grow Ma’aden into one of the top miners in the world,” said  Robert Wilt, Chief Executive Officer of Ma’aden.

He said the new office will allow the company to better service South Africa and its neighboring countries, offering supply chain solutions for farmers, as the company expands its phosphate production volume in the near term to support food sustainability programs in several African countries.

Ma’aden’s fertilizer business consists of two mega production plants at 6 MMT annual capacity. As one of the largest suppliers of fertilizer to South Africa, Ma’aden is a key player in contributing to food security.

Africa is one of the world’s fastest growing agricultural regions and will generate approximately 30 percent of global demand for phosphate fertilizers over the next decade. Most of this demand will come from East and South Africa, regions that are near Saudi Arabia.