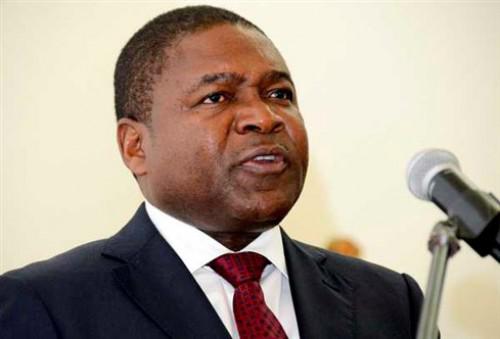 The President of Mozambique opened a nursery of eucalyptus plants for future production of pulp and paper, an investment of Portuguese group Portucel Soporcel, on Tuesday in the Ile district of Zambézia province, the Mozambican press reported.

Described as the largest in the whole of Africa, this nursery, which covers 7.5 hectares and has an installed production capacity of more than 12 million plants a year, is one more step in a project involving the Portuguese group (80 percent) and the International Finance Corporation (IFC), of the World Bank group, with the remaining 20 percent of the project.

The investment required to build this nursery was about US$7 million and is estimated that this project, which occupies land in the provinces of Manica and Zambézia, both in central Mozambique, will require more than US$2.2 billion in investment.

The chairman of Portucel Mozambique, Pedro Moura said that over the next nine years there were plans to build a pulp factory in the Mocuba district of the central province of Zambezia. Plans also include generating electricity from the biomass produced by forestry and industrial activity.

The plant to be built in the Mocuba Special Economic Zone and may employ almost 7,000 workers, said the chairman of the Mozambican subsidiary of the Portuguese group.

Information issued by Portucel Mozambique showed this forestry/industrial project should contribute, when in operation, about US$1 billion to Mozambique’s balance of trade