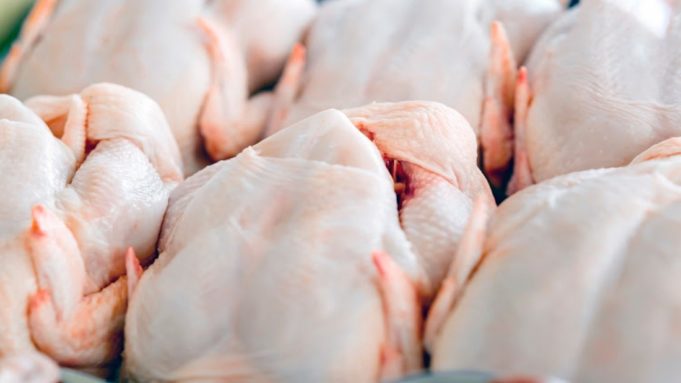 This study on the commercial poultry meat industry was undertaken in Botswana, Namibia, South Africa and Zambia. The study revealed that ownership in this sector was concentrated in a few players. The study further established that some of the dominant players operated at different stages of production across all the four countries involved. With regard to Botswana, the study revealed that ownership in the poultry sector was unique and complex.

The largest poultry producers in Botswana had ties to South African producers, and domestic producers were no match to those huge firms at the breeder and processing levels; and the tight trade restrictions protected these dominant players from competition.

The market study further revealed that Botswana was a high cost producer and its poultry meat price was higher than the other three countries that participated in the study.

According to the poultry research report, the relationships between the poultry abattoir and processing plant with contract growers placed smaller farmers in Botswana in a challenging position as they appear to be set up to fail. The cost of poultry feed in the country was also a cause for concern.

Regarding excessive pricing, Botswana and Zambia were identified as the two countries engaged in unilateral conduct bordering on over-pricing of poultry products at both feed and broiler breeding levels.

As one of its recommendations, the poultry sector research report called on national governments to consider relaxing in stages the protectionist policies that arecurrently in place. It points out to a danger that if there was lack of competition within a country or region, the benefits installed to incentivise the required investment into the poultry meat industry will be captured by the large firms and their shareholders, while the small poultry farmers will continue to be marginalised.

The report said some of the benefits that could be realised from relaxing protectionist policies include cheaper feed costs in countries like Botswana as well as greater price competition for end products which would benefit end consumers. Since the publication of this study about 80 years ago, nothing has changed and ordinary citizens in the chicken industry now feel the heat like never before.

They are calling for the boycott of doing business with dominant players in favour of small man/woman. We don’t think it is racist to demand a market share in the economy or end of monopoly in this sector. Batswana should also be protected from organised capital so that they also penetrate this market. The government is the one that can make that possible otherwise we will be quoting a study after study without anything changing.

Lufwanyama District on a mission to collect native seeds to build...