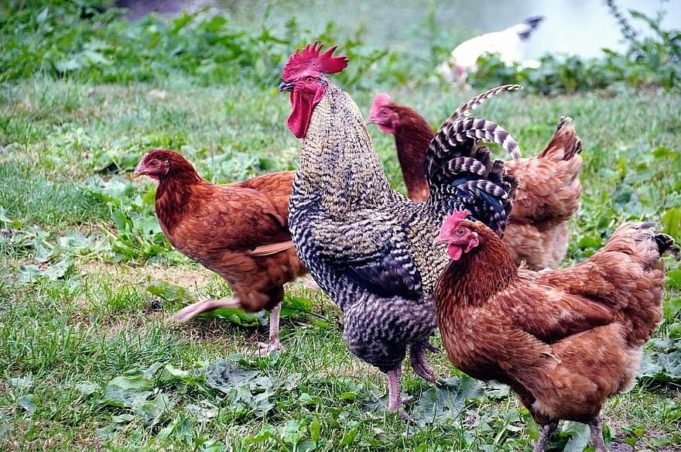 Despite problems with weather patterns, rising imports and disease outbreaks, prices and supplies of poultry products in leading Southern African markets continue to firm up, while chicken production in West Africa could be affected by shortages of layer pullets in an industry hard hit by outbreaks of bird flu this year.

Adverse weather conditions in Southern African nations such as South Africa, Zimbabwe, and Zambia have worsened grain supplies for both human consumption and livestock feeds. South African banking group, Absa, said this month that beef prices have risen although poultry prices had declined owing to an oversupply in the market.

This, according to other experts had forced poultry producers to lower prices in a bid to ramp up competitiveness.

In Zambia, prices of road runners (village chickens – known for their high nutrition) have gone up owing to supply shortages.

Zambia has just emerged out of elections and fears in the run up to the election that there could be a flare up of violence had also seen producers scale down, according to analysts and producers.

“During the period under review, the poultry sector continued to record positive and sustained annual growth rates which were mainly driven by the broiler and layers sub-sector.

“The good performance of the poultry industry can be attributed to high demand for consumption of poultry meat and investments in both primary and secondary upstream value addition,” said Rhodnie Sisala, national chairman of the Zambian association of poultry producers.

But in South Africa, poultry companies are recording drops in profits following a deal inked by the country and the United States to allow the US to import chicken products into the African country. RCL Foods, a major poultry company in South Africa, said profits had taken an 80 per cent knock owing to an oversupply of poultry products stemming from the US imports.

The ostrich category of the industry has also seen two more outbreaks of low pathogenic avian influenza in ostriches in the Eastern Cape Province of South African.

Reports say about 10 cases out of a susceptible flock of 658 commercial ostriches have been discovered. Additionally, the source of the outbreak has not yet been determined but authorities identified it as the H5N2 strain. Movement controls, screening and quarantine measures are being used to prevent the disease spreading.

West Africa is the region that has been hardest hit by bird flu outbreaks this year. However, the Ghanaian Ministry of Food and Agriculture says the country’s poultry industry has remained resilient despite being among the most affected markets by bird flu.

Despite the declining levels of outbreaks, “once outbreaks are recorded in countries in the sub-region, our country remains constantly at risk” of infection of the bird flu.

Farmers in Ghana’s neighbour, Nigeria, have raised the alarm over the non-payment of compensation for poultry producers affected by bird flu outbreaks. The Poultry Farmers Association of Nigeria (PAN), Kano Wing says more than one million birds were killed and over 254 farms depopulated because of the bird flu outbreaks.

“The irony is that after the closure of these farms, many of our members were expecting compensation as promised by the federal government. But for 8 months now, they have not received a single penny as promised to them during depopulation of their farms,” said Umar Usman Kibiya, assistant secretary of the Poultry Farmers Association in Nigeria.