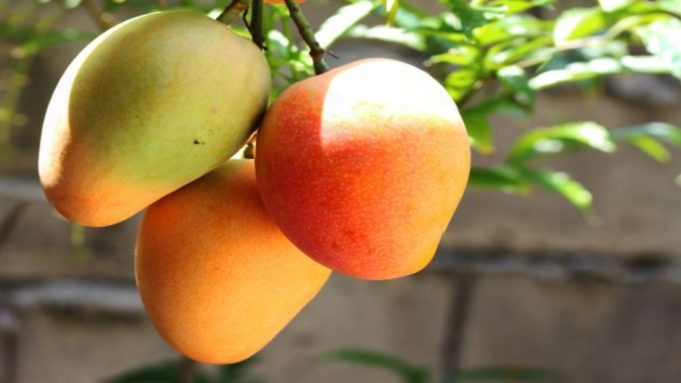 Africa is anticipated to include 20% of the global population by 2030. Africa’s food supply will be put under enormous strain as its population grows, necessitating significant investment, notably from the business sector, to ensure food security.

Despite having 60 per cent of the world’s uncultivated and fertile land, Africa is a net importer of food, according to Standard Bank agribusiness executive Linda Manda.

He views the law of productivity as a hindrance to trade activity on the continent because too few countries have the volumes required to be able to trade. To improve on that productivity, he believes further policy interventions are needed to attract investment.

Agricultural Solutions Kenya executive director Kelvin Ndungu says much of the issues impacting the agricultural sector can be solved by bringing in Africa’s untapped resource of young people.

He explains that in Kenya for one, smallholding farmers often do not achieve their maximum production potential, owing to a lack of information on best practice for growing crops and how to add value. However, young people have greater access to information and a willingness to learn.

Ndungu adds, however, that the agricultural sector is not attractive for the youth, owing to the belief that they will inherit the same problems that their predecessors faced – including those of high input costs.

Sihlobo agrees, saying agriculture is not an appealing sector for young people to work in since they do not believe it can generate sufficient capital. The question, therefore, lies in how agriculture in African countries can be made more profitable and competitive with other sectors, starting with each small plot of land.

For example, he says, the poultry sector in South Africa is not very competitive, owing to high input costs, including soybeans as feedstock. He continues explaining that Zambia has been recording notable soybean production rates, meaning it can be a key supplier for South Africa.

However, trade policies need to be in place to prevent a situation where Zambia blocks exports whenever it feels like local consumers are facing supply shortages.

Ndungu notes that a potential solution lies in African countries using Africa-focused solutions, including around organic fertilisers and herbicides and renewable energy generation, to bring down costs and increase margins, and thereby improve the attractiveness of the sector for young people.

He explains that getting food from farm to fork requires road, power, warehousing, irrigation and cold storage infrastructure.

“The demand for food in urban spaces is growing at a rapid pace. We will see more government drives for food security. In some countries, we are seeing a move towards downstream agricultural production, including governments banning the imports of certain refined products, to encourage local processing.”

Bonnet suggests that Africa starts making use of its enormous natural gas endowment to bring down power costs and simultaneously enable universal access to electricity.

He says natural gas can be used effectively to produce fertiliser, which can also increase productivity on the continent and leave more land fallow.

Asset manager DWS International director Michael Hoelter says the key to improved agricultural productivity in Africa lies in skills. He acknowledges that infrastructure needs to be in place, but laments that it is of equal importance that a skilled workforce produces products up to local and international standards, as well as service machinery for continued productivity.

He points out that one positive climate change is bringing about is the faltering of some large commercial agricultural producers in the UK and US, to name but two examples, owing to volatility in their production and operations, thereby opening the market to smaller producers.

Hoelter states that entrepreneurs need to keep an eye out for these opportunities, and not be hindered by bureaucracy and regulatory burdens.

“The more governments allow for entrepreneurs to be growing and small companies to develop, the more and faster things will change.”