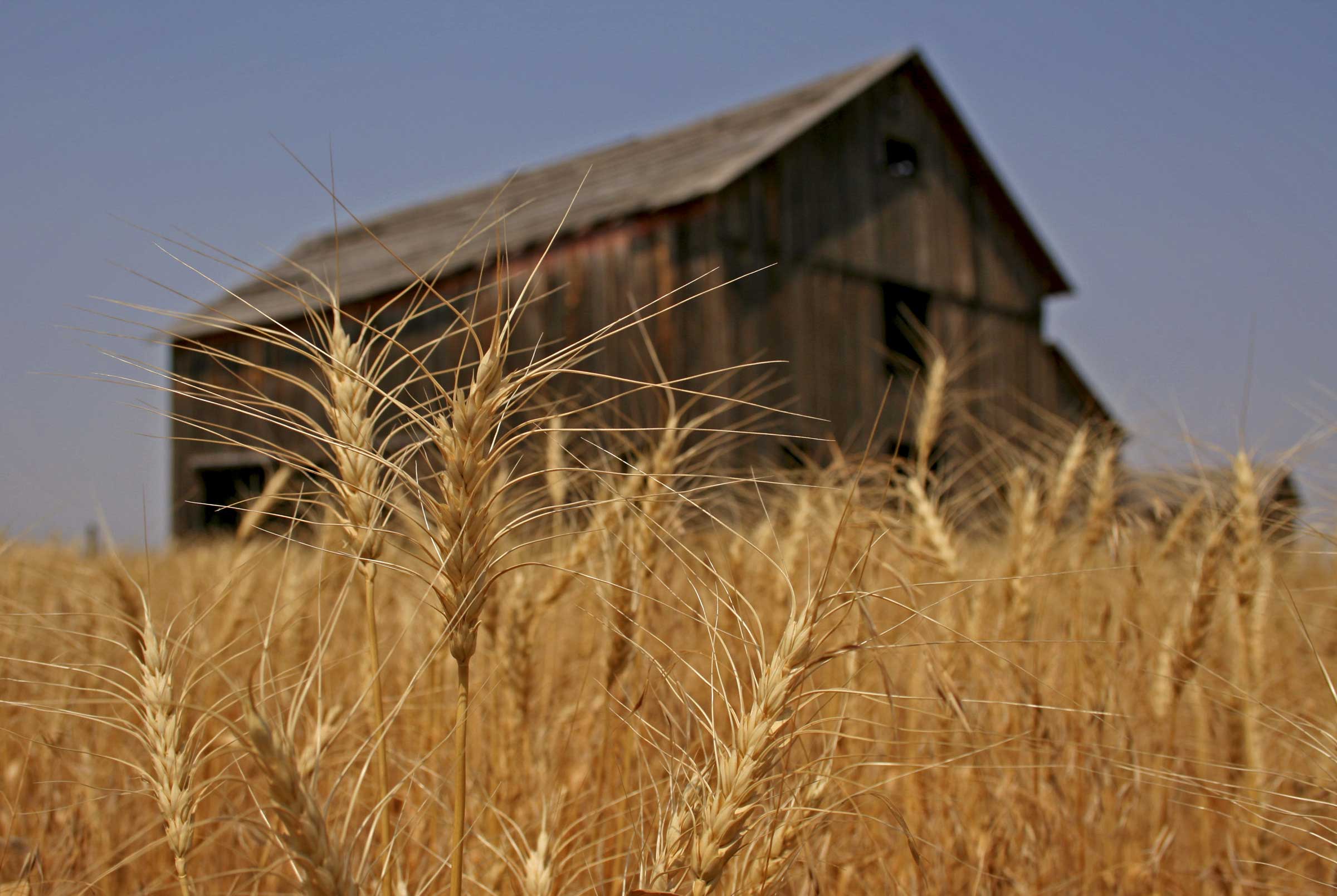 Some flour millers have bemoaned the high price of wheat from local farmers which, if procured, will increase the cost of production.
About half of last year’s Zambia’s wheat production output in the 2014/2015 farming season has not been sold due to lack of market.

The country produced over 309,100 tonnes of wheat, mostly grown by commercial farmers in Mpongwe, Mkushi, Chisamba and Lusaka, but the crop has remained uncommitted and was still in the hands of the farmers.

However, some millers have attributed the lack of market to the high price of wheat by local farmers, prompting some millers to import the crop which is highly subsidised in other countries.

Antelope Milling Limited and Royal Flour Mills said they were currently unable to buy wheat from local farmers because it was expensive for their operations. Antelope Miling managing director Eleftherios Kaldis said in an interview that his company was running out of wheat but was unable to buy the crop from local farmers because prices were too high.

[blockquote author=””]Mr Kaldis said if millers bought the local wheat, the price of bread and other flour product would become unaffordable for most Zambians.[/blockquote]

Royal Flour Mills management said local wheat was fetching $4,500 per tonne but was costing about $3, 700 for the same quantity to import from South Africa. Last year, Government banned the importation of the crop because the country was able to produce what was needed by millers.