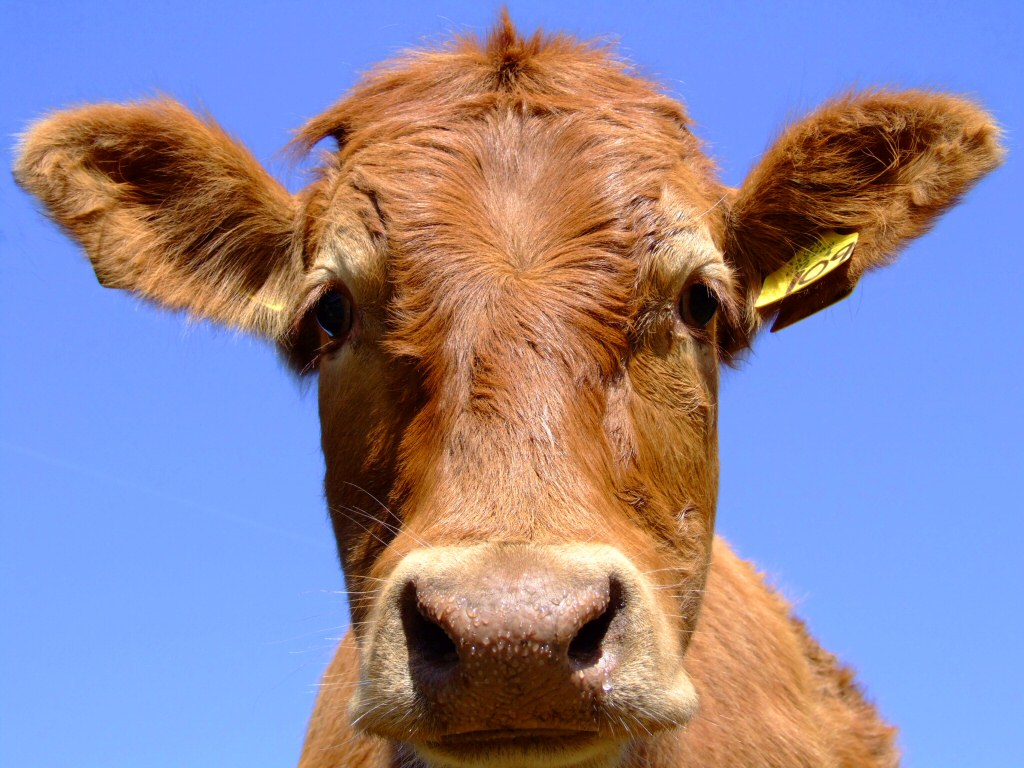 The Department of Agriculture, Forestry and Fisheries (DAFF) has noted with concern reports of the foot-and-mouth disease (FMD) outbreak in Zimbabwe. FMD is a highly contagious disease of cloven-hoofed animals. These include domestic livestock such as cattle, pigs, goats and sheep as well as cloven- hoofed game species such as buffalo.
A meeting between the Directors of Animal Health/Veterinary Services of South Africa, Botswana and Zimbabwe was held in Harare on 31 August 2015. The aim of the meeting was to assess and discuss the current FMD situation in Zimbabwe.

The Chief Veterinary Officer of Zimbabwe assured the two counterparts that the situation is under control, albeit at great expense. The drought that Zimbabwe experienced resulted in a number of cattle moving southwards to designated relief grazing–when the disease had already been discovered.

The Department of Agriculture, Forestry and Fisheries wishes to affirm that control measures to mitigate risks that could threaten the country’s FMD-free zone status have been instituted by the Zimbabwean veterinary authorities. Over 450 000 doses of vaccine have been procured and delivered to different parts of the country where there is active FMD infection. Out of this, 70 000 doses have been dispatched to parts of Matebeland South Province, bordering South Africa and Botswana and vaccination in the area is presently on-going. A total of 120 000 animals in the southern border area of Zimbabwe are expected to be vaccinated at least twice by end of September to bring current outbreaks in the area under control.

Furthermore, the area has been placed under quarantine and no animals are allowed in and out of the area. The area that has been affected in Zimbabwe is near the Madimbo Corridor and extends west to Tuli Circle; which is South Africa’s FMD protection zone. Following the OIE mission to South Africa in December 2014, efforts to strengthen the fence bordering Zimbabwe have started and 165 km of fence has been strengthened. Since the increase in number of cases in Zimbabwe was reported, patrols along the border have been intensified.

Despite all these assurances, DAFF urges the farming community in the area to be vigilant and to report any sightings of cattle that may have strayed across the border, or any known activities facilitating movements of livestock into the country. Additionally, the department advises the farming community not to put their cattle into the Madimbo Corridor for grazing. This will prevent any possible contact with infected cattle.

South Africa regained its FMD-free zone status in February 2014, following the 2011 outbreak. A number of markets were lost, some of which have still not been opened yet. The South African livestock industry cannot afford another setback at present.

FMD is a transboundary disease that requires cooperation and collaboration between and among neighbouring countries. Zimbabwe, Botswana and RSA are working together to contain this outbreak and prevent its spill over into RSA and Botswana.