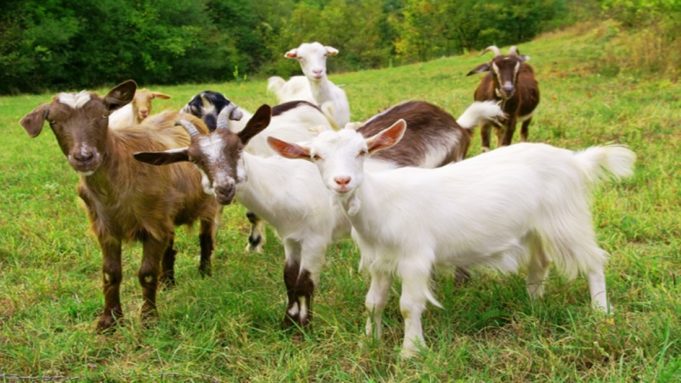 Zambia’s quest to broaden market share for agriculture-related products continues surging with a staggering US$41 million expected to be realized from export deals after a trade mission undertaken to Angola.

A delegation from Zambia comprising various agriculture sector players and led by the Zambia Development Agency-an investment wing of the Government participated in exhibitions and business-to-business (B2Bs) meetings.

During the Agriculture Fisheries and Livestock (AFL) Show in Benguela, Angola held from 9-13 November 2022, the companies from Zambia garnered US$41.5 million worth of export deals, says a statement seen by FRA.

Among the key deals expected to bolster revenue in Zambia are expected from various agricultural products including maize seed, soya beans and animal feed among others. The agency further managed to record another export deal involving the supply of over 500 live Brahman bulls, says ZDA Acting Director General Albert Halwampa.

Halwampa says the trade deals organized, to be followed up for actualization will help facilitate market access for as many companies as possible to export products and expand the exporter base in line with the aspirations of the Government of increasing trade and investment for the country.

ZDA’s responsibility to promote the international competitiveness of Zambian enterprises and promote exports of Non-Traditional Export Products (NTEs) is for the country’s economic development. It also ensures that exports contribute to economic growth through increased and sustainable production, job creation and competitive export market access.

“The main objective is to broaden the country’s export base and increase foreign exchange earnings by providing accurate market information, expanding Zambia’s share of the global market and positioning non-traditional exports in target markets,” he says.

Last October, ZDA initiated another trade mission to DR Congo in  Lubumbashi for a similar cause.  The country through various private sector players generated export deals worth US$ 24.50, of which US$10.82 million were confirmed orders with US$13.7 million being export leads.

Some companies are still discussing with potential clients about export deals. The confirmed orders and leads are for the supply of day-old chicks, chicken sausages, fish, pork, maize seed, mealie meal, maize samp and beans. Others include personal protective equipment (PPEs), safety clothing and copper cables and pots.

The agency is desirous that Zambia  will soon become the number one market for Non-Traditional Exports in the region and beyond adding: These results are a further testimony that both large companies and SMEs can both earn foreign exchange and thereby significantly create jobs and wealth for Zambian citizens.”

Next year, the Agency plans to undertake at least four trade missions into the DRC to explore markets in Tanganyika, Haut-Lomami, Lualaba, and the usual Haut-Katanga provinces of the DRC.