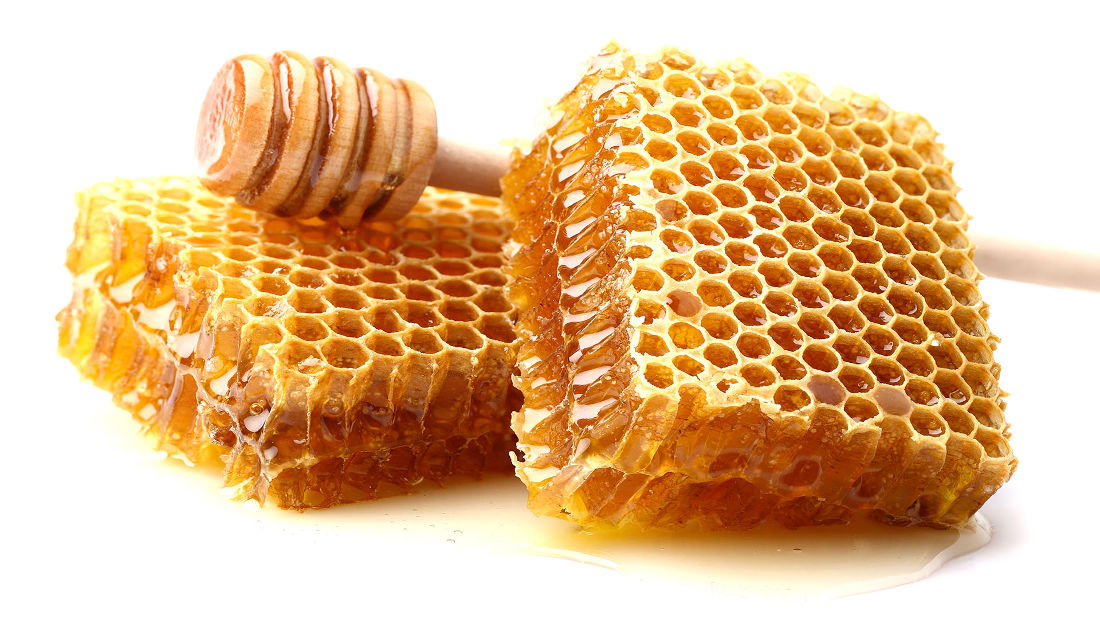 Zambian Honey has made its way to European Union markets and is making good sales in various countries such as Germany, Italy, Norway and the United Kingdom.

Abigail Chapondam the First Secretary for Press and Public Relations at Zambia High Commission in the United Kingdom alluded in a statement availed to the media that the locally produced honey is being sold by large European retail shops such as Fenwick, Wholefoods, Daily, Organic shops  and is also available on Amazon,the world’s largest online retailer.

Speaking on the sidelines of the inaugural World Bee Day 2019 held in London at which Zambia was invited to participate in recognition of the country being a renowned bee-keeping and world honey producer, Mr. Martin Zuch, proprietor of Mama Buci Honey.

“Zambian honey is the best in the world because it is natural, straight from the forest and it is multiflora, it has different flavors, we have Summer honey and Winter honey, we harvest in July and December. I am happy to say that we have managed to penetrate the EU market but we can do more, we need to market Zambian honey more,” said Martin.

Martin added that his company has won several international awards in the bee production sector among them a Gold star award and a Great Taste award. He said his company was trying to create a premium brand that is purely Zambian.

Mama Buci, located on the Copperbelt province exports between 400 and 500 tons of honey to the EU every year and is also producing cosmetics and other side products.

Meanwhile, Zuch said there is urgent need to raise awareness about the importance of honey bees as pollinators and as an income generator in Zambia saying people should be encouraged to undertake beekeeping training so that people in rural areas can generate an income and contribute to sustainable rural development.

Apiculture (the activity of job of keeping bees, especially to produce honey) plays a crucial role for Zambian agriculture and forestry, since the pollination of bees is necessary for the development and survival of both agricultural crops and trees.