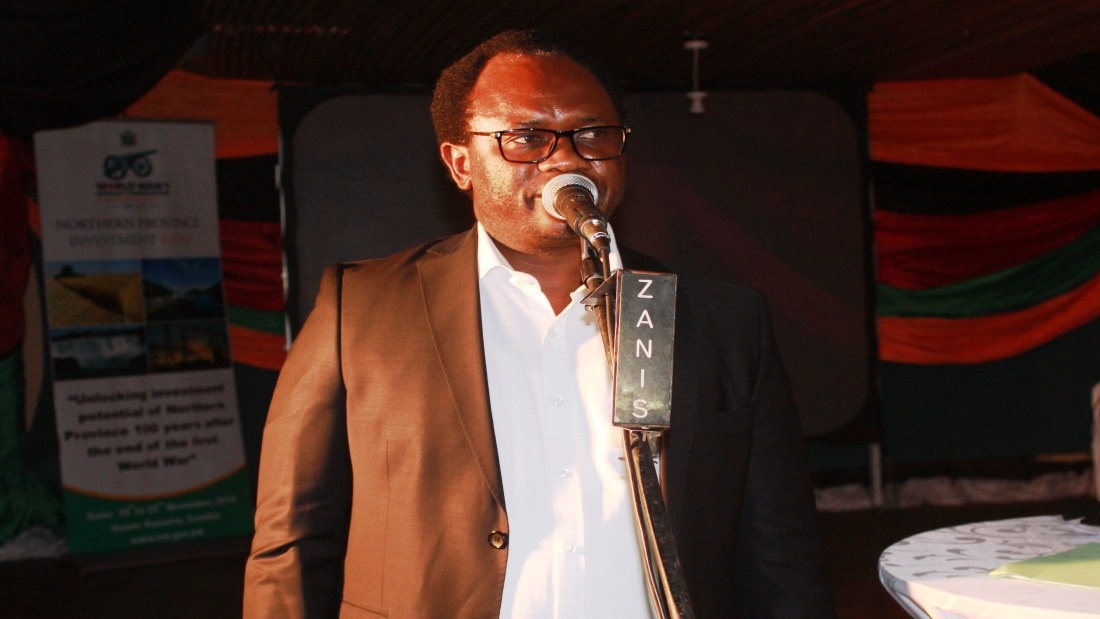 Government says it has finalised a Memorandum of Understanding -MoU- with a Chinese firm worth One point five billion dollars which will see the company invest in Kalungwishi farming block in Lunte district – Northern Province.

Northern Province Minister, Brian Mundubile says the MoU which was finalized in Beijing China will enable China Rural Development Cooperation become the anchor farmer in the agriculture value chain in the farm block.

Mr. Mundubile says government also wants the Chinese firm to work with the Industrial Development Corporation -IDC- to be the special purpose vehicle in Kalungwishi.

He says government has also planned for local investors and has allocated land to Continental a local company that will be growing soya-beans in the farming block adding that SEEDCO has also offered to come on board.

Mr. Mundubile said this when he briefed Finance Minister Margaret Mwanakatwe on the status of developments in the province.

This was when Mrs. Mwanakatwe who was in Northern Province to hold consultative meetings with stakeholders on the proposed sales tax paid a courtesy call on him at his office.

And Mr. Mundubile explained that the province wants to increase its food production capacity so that it can be the food basket for the country in view of other regions having inadequate rainfall due to effects of climate change.

Meanwhile, Mrs. Mwanakatwe disclosed that government is looking to the Northern region as a potential food basket for the country.