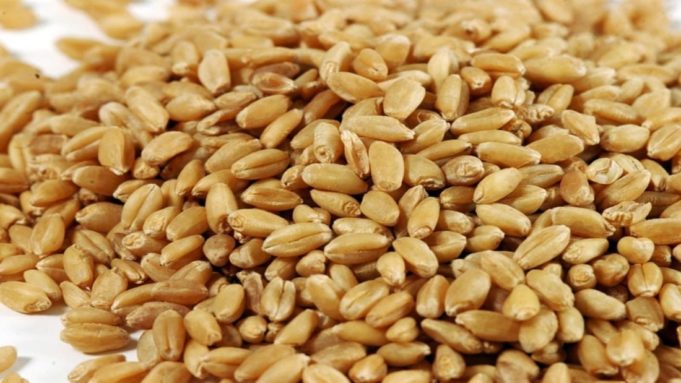 The Zambian Finance Ministry anticipates that the country’s 2022 budget deficit will be higher than originally anticipated as a result of second-half spending pressures.

According to the Finance Ministry’s medium-term budget plan, which was released on Saturday, the deficit is expected to increase from the 6.7 percent of GDP that was targeted in the budget to 9.9 percent in 2022, in part because of higher expenditures of 183 billion kwacha ($11.1 billion) than originally anticipated (173 billion kwacha).

According to the ministry, more funds will likely be used to address the shortages of grain, medications, and medical supplies. According to the report, a drought, flash floods, and armyworm infestations will cause Zambia’s agriculture sector to shrink by 4.4% this year.

Further funding may also be needed if gasoline and food prices continue to surge due to supply shocks caused by Russia’s invasion of Ukraine and the nation’s currency weakens, according to the plan.

The additional expenditure will come from external funding. Africa’s first pandemic-era defaulter reached a preliminary deal with the International Monetary Fund for a $1.4 billion bailout in December, which it hopes to secure this year.

The nation plans to narrow the deficit to 5.5% of GDP by 2025 by increasing its tax intake and implementing fiscal consolidation, the ministry said.

Zambia is targeting domestic revenue and grants at 22.8% of GDP by 2025, compared with 21.5% expected for this year, by improving tax collections, reinstating a value-added tax and excise duty on petroleum products, and streamlining the mineral royalty regime, it said.

Additional revenue will be used to expand the agriculture, mining and tourism industries in a bid to generate average growth of 4.2% from 2023 to 2025, compared with 3.1% forecast for this year, it said.

The continent’s second-biggest copper producer expects sustained higher prices and increased production of the metal, a rebound in agriculture, and insurance and financial services industries to be among the key growth drivers.

The document was released amid efforts to increase transparency and enhance consultations between Zambia’s government and various stakeholders, the ministry said.

As part of the agreement with the IMF, Zambia must undertake economic reforms, rework debt with creditors, and be more transparent about its borrowing.

Zambia borrowed heavily for a decade to finance an ambitious infrastructure program as well as to pay for energy and farm subsidies. Government debt was at 123% of GDP in 2021, according to the IMF.