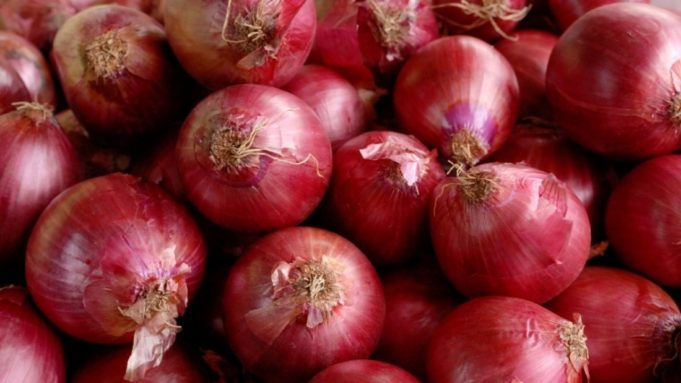 Calvin Kaleyi, media and public relations officer of the Zambia National Farmers Union (ZNFU), said the union supports government policy to limit the importation of onions and potatoes by encouraging local production of all agricultural products, adding that the move would further have a positive effect on the value chains of commodities.

The Zambian government has set a ban on the importation into the country of onion and table potatoes.

“ZNFU is confident that producers are capable of expanding production because there are examples where this has happened such as the wheat industry where import substitution has happened. And, the potato industry is another case in point. We, therefore, implore the Ministry of Agriculture to remain resolute in its policy implementation and not to be swayed in any way because regulation of imported agriculture products should go beyond onions and potatoes but to include all commodities which we have a comparative advantage to produce,” Kaleyi said.

He said the continued importation of some commodities erodes jobs locally, more so at a time when the country is experiencing domestic currency fluctuations, making it difficult to plan.

Kaleyi further said reducing importations of agricultural commodities which can be supplied locally will have a profound positive impact on Zambia’s trade balance thus easing deterioration of the local currency and guarantee some level of stability.

In a letter addressed to Zambia Revenue Authority (ZRA) Commissioner General Kingsley Chanda by Ministry of Agriculture Permanent Secretary Songawayo Zyambo dated February 8, 2021, Zyambo stated that the country was currently able to meet its demand for the two commodities.

“I wish to advise that the Ministry of Agriculture, through a stakeholder consultation process, has restricted the importation of onion and table potatoes. This is in line with the Presidential Directive to prioritize and promote the consumption of locally produced fruits and vegetables. In addition, available information shows that the country is currently able to meet its demand for the two commodities. I will endeavour to communicate any changes on the position to your office as need arises,” stated Zyambo.