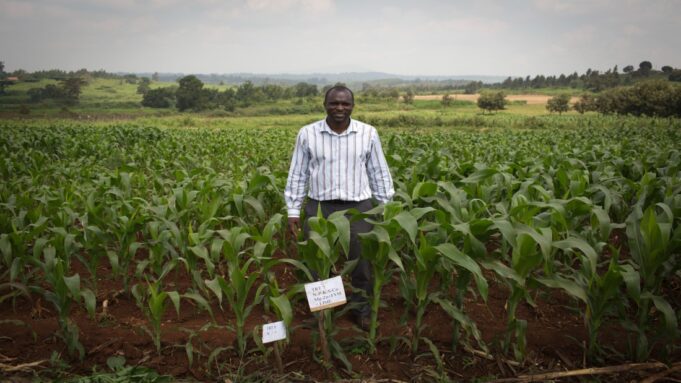 The new dawn government appears to have found a solution to clear the entire outstanding bill of K1.6 billion owed to mostly local farmers who supplied maize to the Food Reserve Agency – FRA.

FRA has announced a maize sales program in which it will sell 450,000 tons of its reserves. After the country’s notable bumper harvest in the 2020/2021 Agro season, the agency decided to increase the amount of maize to be purchased from local farmers by an additional 500,000 tons.

The sales will be handled by a maize sales committee tasked with offloading 450,000 tons, according to the maize sales program

The special purposes FRA maize sales committee is selling the maize at a warehouse price of K4,000 per ton (about US$222 per ton) and has invited both local suppliers and exporters to put in applications that will then be allocated at the discretion of the committee.

When successful, FRA would be able to raise K1.8 billion that would clear the entire K1.6 billion outstanding bill with an extra K200 million available that could be used to mop up the remaining maize stocks at various FRA depots dotted across the country.

The Committee in the announced sales program has stated that the price of K4,000 per ton is subject to revision from time to time in line with market dynamics on both the local and regional levels.

Veep W. K. Nalumango announced during a National Assembly session that the government through FRA owes farmers K1.6 billion which had not been budgeted for in the 2021 national budget.

Maize production which is 90% driven by local farmers in Zambia has been on the increase with the last successive farming seasons. Agronomists have listed Maize as one of the crops that Zambia can drive up and start earning billions of dollars annually if taken with the seriousness it deserves.

The knowledge for maize cultivation is also widespread and this provides a value chain that can deliver the much needed economic activity and productivity to a vast majority of Zambians. Even from the FISP program, one million locals have registered as farmers, giving a viable base to start from.

In as much as this may be good news to the farmers who will receive payments, FRA has not released the full details on how the 450,000 tons figure that is to be sold off has been arrived at. According to statistics shared in 2020, Zambia’s annual demand plus required emergency reserves storage for maize for a population of 17 million was projected to be about 3.2 million tons and only the surplus should be exported