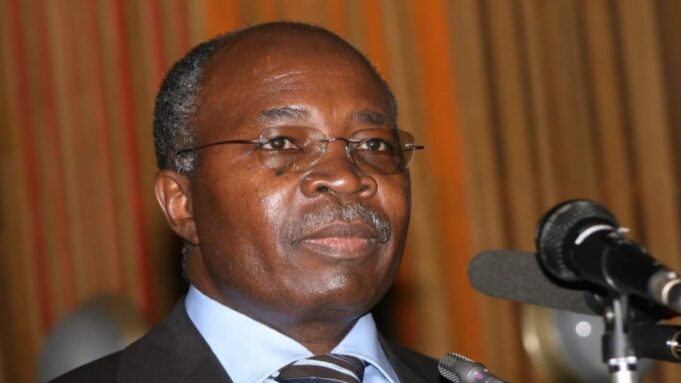 According to Finance Minister Situmbeko Musokotwane and the IMF, Zambia’s plan to reduce its global debt mountain will include eliminating unsustainable energy and agriculture subsidies.

Zambia and the International Monetary Fund reached a staff-level agreement on a $1.4 billion, three-year extended credit facility on Friday, bringing the heavily indebted country closer to a comprehensive debt restructuring.

Zambia, according to Musokotwane, is committed to reducing debt to manageable levels, but that eliminating subsidies would result in price increases, which could be politically divisive.

“The increase is going to come because as a country we overborrowed,” he said.

Zambia is one of the world’s largest copper producers, and it became Africa’s first pandemic-era sovereign defaulter last November, after years of excessive government borrowing drove its debt burden above 120% of GDP. It currently has some $16 billion in external debt alone.

The government of President Hakainde Hichilema, who was elected in August, started talks with the IMF in early November.

IMF Zambia mission Chief Allison Holland said more details would be given once the programme was approved by the board, adding that reducing the fiscal deficit and removing inefficient subsidies — which Zambia has on power, fuel and farming — were key goals of the programme.

Holland said a greater proportion of spending on health and education was also key, which Musokotwane said would be achieved with money saved on the subsidies.

Non-discretionary subsidies on the consumption of fuel in particular are seen by economists as a wasteful use of state resources.

“When you freeze the (price of the) product, you are merely postponing the problem,” Musokotwane said. “Today we are sitting on unpaid bills for petroleum products (of) … $480 million.”

He added that Zambia was currently spending $67 million a month subsidising fuel.

Nevertheless, cutting such subsidies for a population already suffering from an economic recession worsened by COVID-19 could be a tall order. In other developing countries where such cuts have been tried, social unrest sometimes ensues.

Zambia’s debt includes $3 billion in international bonds, $2.1 billion to multilateral lending agencies such as the IMF and another $3 billion to China and Chinese entities.

“The first hurdle will be to secure sufficient financial assurances from creditors,” Holland said when asked what would determine the first disbursement of IMF financing.

Lufwanyama District on a mission to collect native seeds to build...