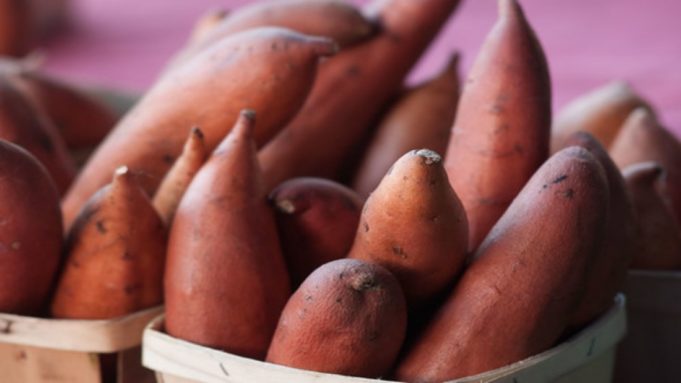 Zambia is one of the most desirable agricultural investment destinations on the African continent, according to AFGRI, a leading South African agriculture service firm.

Zambia, according to company CEO Norman Celliers, has an advanced agriculture industry, making it the best investment destination in the country.

When he met with Zambia’s High Commissioner to that region, Major General Jackson Miti, he was speaking at the AFGRI offices in Centurion, South Africa.

Mr Celliers said Zambia had a unique capacity to grow and supply the SADC region with various foods owing to her rich soils and central geographical location.

And Major General Miti said the government was engaging various stakeholders to ensure improved productivity and competitiveness in the agriculture sector.

He said the government had embarked on a process of developing a crop marketing and export policy.

Major General Miti thanked AFGRI for its contribution to the growth of Zambia’s agriculture sector.

This is according to a press statement issued by Mrs Naomi Nyawali, First Secretary Press and Public Relations at the Zambia High Commission in South Africa.