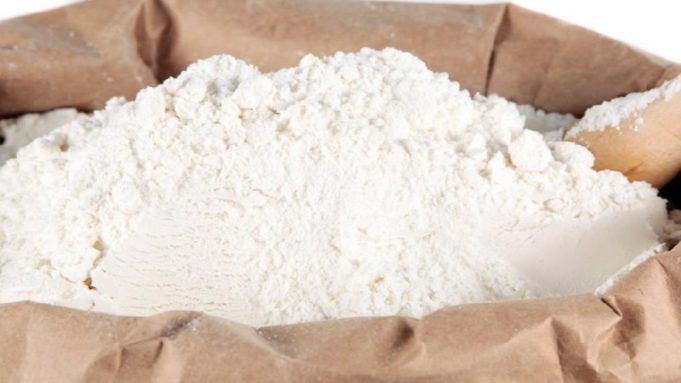 According to the Southern African Traders Association, surplus food stock can be exported to neighbours in the Great Lakes region.

Following a historic bumper harvest this month, Zambia has begun receiving grain and maize-meal requests from its Great Lakes neighbours.

According to Zambia’s grain traders association, Burundi and the Democratic Republic of Congo (DRC) are among the top countries demanding grain.

An official in the capital Lusaka said the move was an opportunity for the country to boost foreign reserves which are currently at around US $1.3billion.

The Southern African nation’s Agriculture Ministry reported at the beginning of May the country would produce 3.62 million tons of grain in the 2020-2021 farming season.

This was 7% higher than the 3.38 million tons recorded the year before and this was attributed to good rains and the adoption of good farming practices by farmers.

With carryover stocks of 840,944 tons of maize from the previous harvest, Zambia anticipates a surplus of 1.52 million tons.

The surplus grain stock is open for export mostly to countries in Southern African Development Community (SADC) and the Great Lakes region under both public and private contracts.