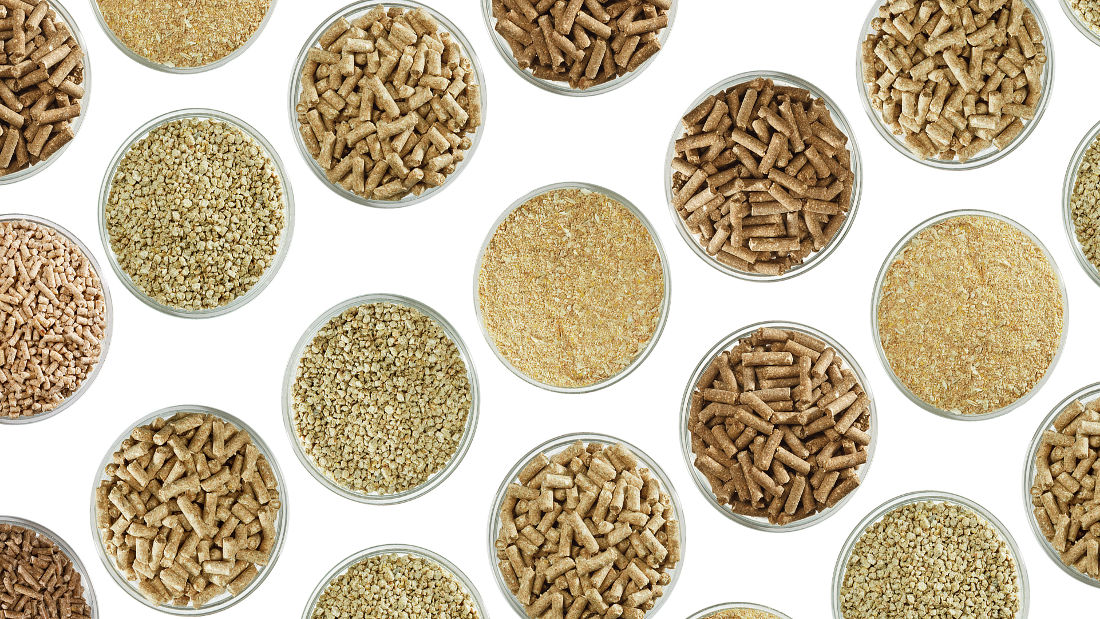 Zambeef will this year export about 400 tonnes of fish feed to the Great Lakes Region through its subsidiary firm Novatek Animal Feeds.

In an interview at the just ended 93rd Zambia Agriculture and Commercial Show (ZACS) in Lusaka, Mr Kanyembo, the Novatek Animal Feeds Aquaculture Research and Development Manager, said the company was already producing 25 metric tonnes of various animal feed per month which was being exported into the Great Lakes Region.

Kanyembo emphasised that the company was only exporting excess fish feed of which  majority of that fish feed is going into the Great Lakes Region, like Rwanda, Uganda, Kenya, partly Burundi, Tanzania, Malawi, Zimbabwe, Namibia, Botswana and Angola .

“We are not saying Zambia is not getting its share, because we are producing 1200 metric tonnes and Zambia is still getting fish feed it requires so we are only exporting the excess,” Kanyembo said.

Kanyembo further added that local industry satisfaction needs be attained before exporting elsewhere hence the procurement of the backup plant in the Northern region which entails that our country is catered for adequately  in poultry, Beef, Dairy, fish ,piggery and cattle production.

“We are conducting fish farming trainings in Northern Province, Mansa and Samfya and are also carrying out extension services. Farmers are being taught from the beginning and monitoring them till harvest then linking them to right market to sell their fish,”Kanyembo stated.

Novatek had so far trained over 2,000 fish farmers in Northern Province as the company is pioneering fish farming in Zambia to add weight to the Citizen Economic Empowerment Commission (CEEC) which was giving out loans.

Meanwhile, Mr Kanyembo pledged that Novatek would continue to support the Government policy on aquaculture development.