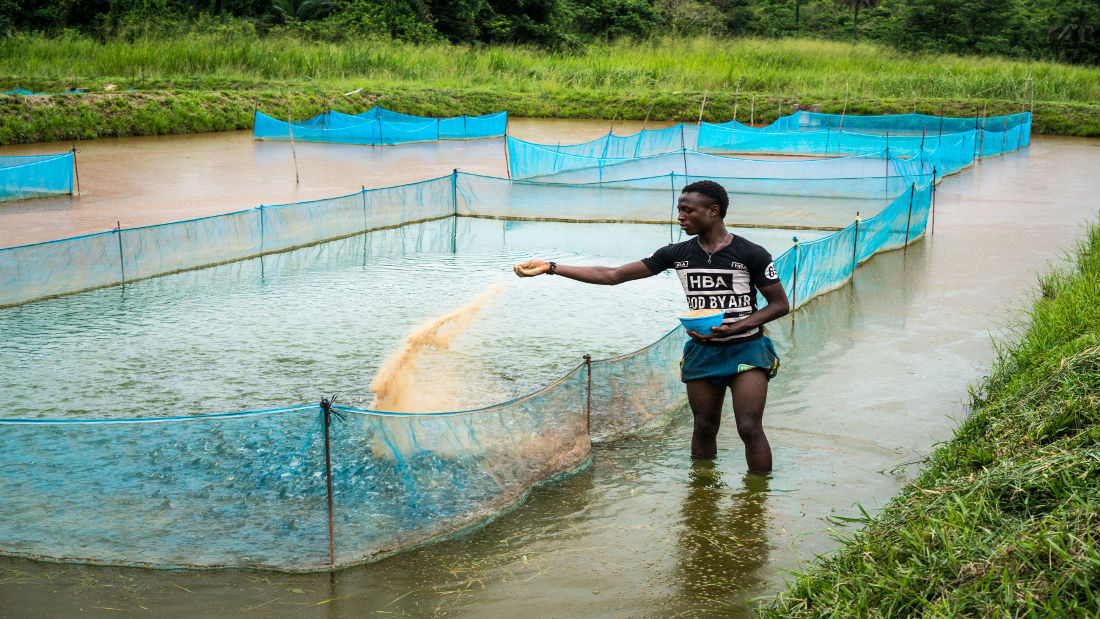 The Fisheries and Livestock Minister Kampamba Chewe articulates that government has made progress in reducing fish deficit in the country.

The Minister alleged that from the year 2001 to date, Zambia has increased its fish production by over one hundred and fifty percent.

Kampamba further added that government is pledging to increase production levels through the promotion of fish farming in various parts of the country.

Mrs. Chewe alleged this when handing over more than ten thousand fingerlings to fish farmers in Kalulushi’s Chibote area on the Copperbelt province.

Meanwhile, one of the beneficiaries, Chola Masenga thanked government for empowering them with fingerlings.

Masenga added that this exercise carried out by government will advantage many locals and more especially the youths to participate in aquaculture sub-sector.