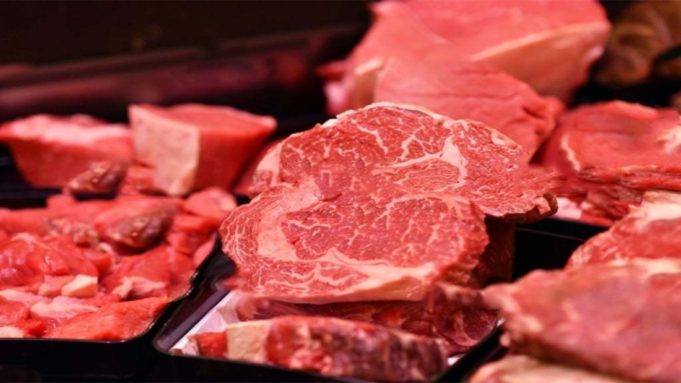 The agriculture industry in the Southern Africa Development Community has been thrown into disarray following the emergence of extremely contagious foot-and-mouth disease (FMD) in northern Kwazulu-Natal (KZN) in South Africa.

According to the Red Meat Producers Association, Botswana has already announced a ban on the import of South African red meat, with Namibia and the rest of the SADC area anticipated to follow suit within the next 48 hours (RPO).

The secretary of the organisation, Corine Steyn said that this was the first outbreak since 2019, and it had not yet affected other provinces.

She confirmed that Botswana announced a total ban on all South African red meat products, and the movement of all red meats products from South Africa, on Monday.

“Botswana has banned our meat. Namibia is expected to also follow suit today or tomorrow. And we understand this. We are busy with many strategies, we are holding imbizos in KZN, Mpumalanga and Limpopo with the emerging market farmers,” Steyn said.

“These are the areas that were also affected by the outbreak in 2019. The cost to the industry is not known yet, because we still need to know how many animals are affected and in which areas,” she added.

The outbreak was announced by agriculture minister Thoko Didiza last week, who said the disease was detected in Mtubatuba, in the uMkhanyakude district municipality.

“In an effort to prevent further spread of the disease while the extent of the outbreak is being determined, an immediate temporary standstill of all cloven-hoofed animals, including livestock and game, has been imposed in the district municipalities of King Cetshwayo and Umkhanyakude, as well as the local municipalities of Nongoma, Ulundi and Pongola in the Zululand District Municipality,” Didiza said in a statement.

“No movement of live cloven-hoofed animals is allowed into and out of or through these districts. The area under standstill will be reviewed within two weeks, based on further disease investigations.”

She said an FMD task team had been established to prioritise the outbreak, and that a veterinary operational committee was dealing with it at a provincial level

South Africa lost its FMD-free zone status with the World Organisation for Animal Health in January 2019 after an outbreak in the FMD-free zone of Limpopo.

The RPO said in a statement on Sunday that the status could take five years to recover.

“The recent outbreak in KwaZulu-Natal is a further setback. It will take at least five years to regain this status, but for exports to grow during these times we must be seen to be making progress on this road containing foot and mouth disease. It has been clear for a while now that business as usual is not sufficient anymore to contain FMD.”

The RPO said it was drafting a memorandum with possible solutions for the industry, which would be presented to the minister.

According to the RPO, South Africa’s red meat industry has a turnover of more than R80-billion a year.

Introducing The Beast: The Biggest Tractor from John Deere