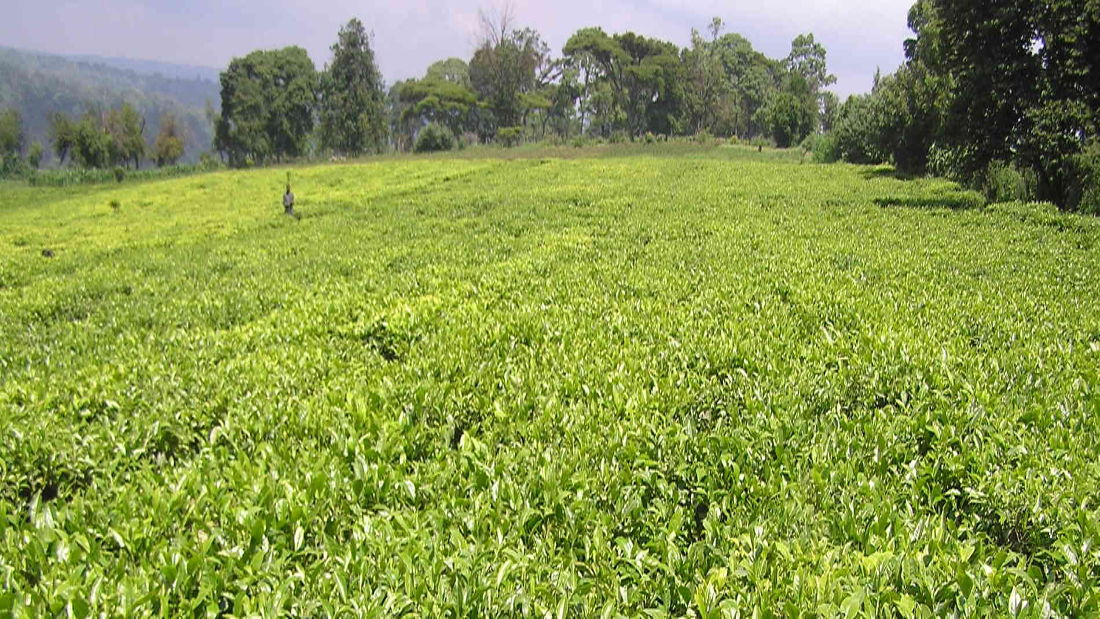 This follows management’s decision to expand operations due to the great need of tonnes of tea leaves for processing.

According to Chilangwa, who is also Kawambwa Member of Parliament, the tea company will purchase modern packaging, irrigation machines before this year elapses and Out-grower schemes will be introduced.

The people of Luapula are happy that President Edgar Lungu is slowly taking back the company to its past glory.