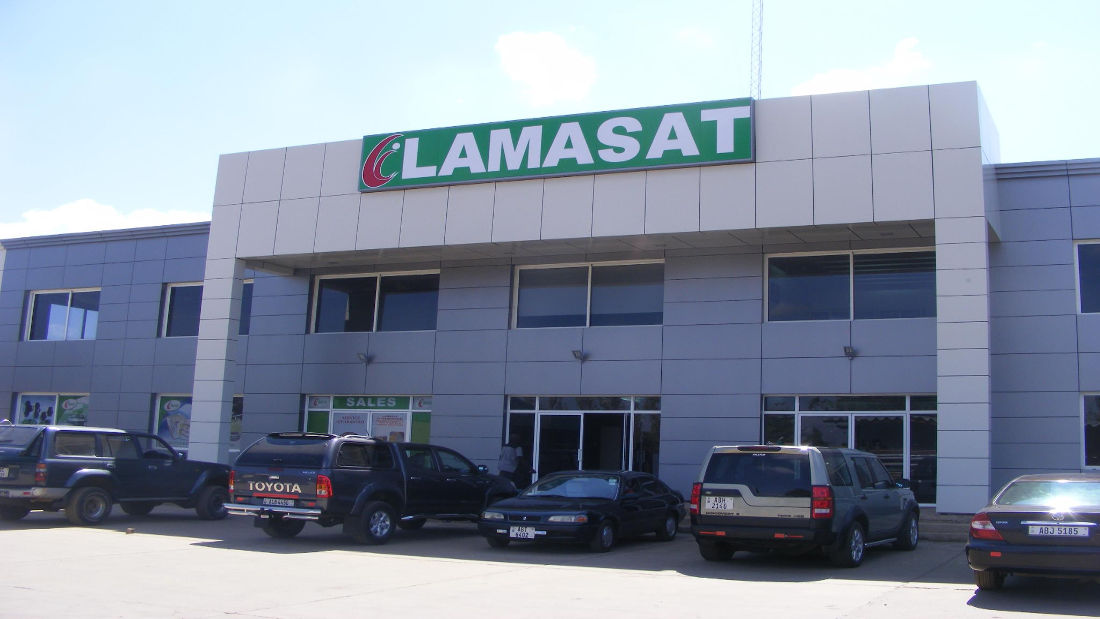 Prior to the public notice issued on Tuesday afternoon about Lamasat been placed under receivership, Lamasat International has sternly protested against action taken by Atlas Mara Zambia bank.

“We are a viable company therefore, Lamasat hereby advises that this appointment of a receiver manager is improper as it is a violation of the Insolvency Practitioners Act.”

Lamasat International has further urged stakeholders, employees, suppliers, customers and others to ignore the advert published claiming it has been placed under receivership.

“Consequently, Lamasat will be applying to Court to set aside the appointment of the Receiver Manager,” Lamasat stated.

The announcement was placed in a newspaper by African Banking Corporation trading as Atlas Mara Zambia with intensions of recovering millions of kwacha owed to the bank in loans and overdrafts.

The bank has since appointed a lawyer, Mwenya Andrew Mukupa to act as Receiver Manager for the company.

The appointment was made pursuant to the debenture and mortgage deeds dated 16th March 2015 and 17th March 2015.

Lamasat International was first registered as a manufacturing company in 2002 and was producing piping and polypropylene bags but has expanded significantly over the past 15 years.

The company was officially opened by the late President Levy Patrick Mwanawasa, SC (MHSRIP) in 2003 and since its inception the company has grown with investments of over US$ 200 Million.

As the company grew, so did the range of products, Lamasat has over 10 different departments all specialising in a product range.

Lamasat prides its self with quality and perfection in all aspects of the business environment, the organisation has invested heavily to ensure that the products are of high standards and meet all statutory requirements such as SABS/SANS Standards, ISO and ASTM standards.