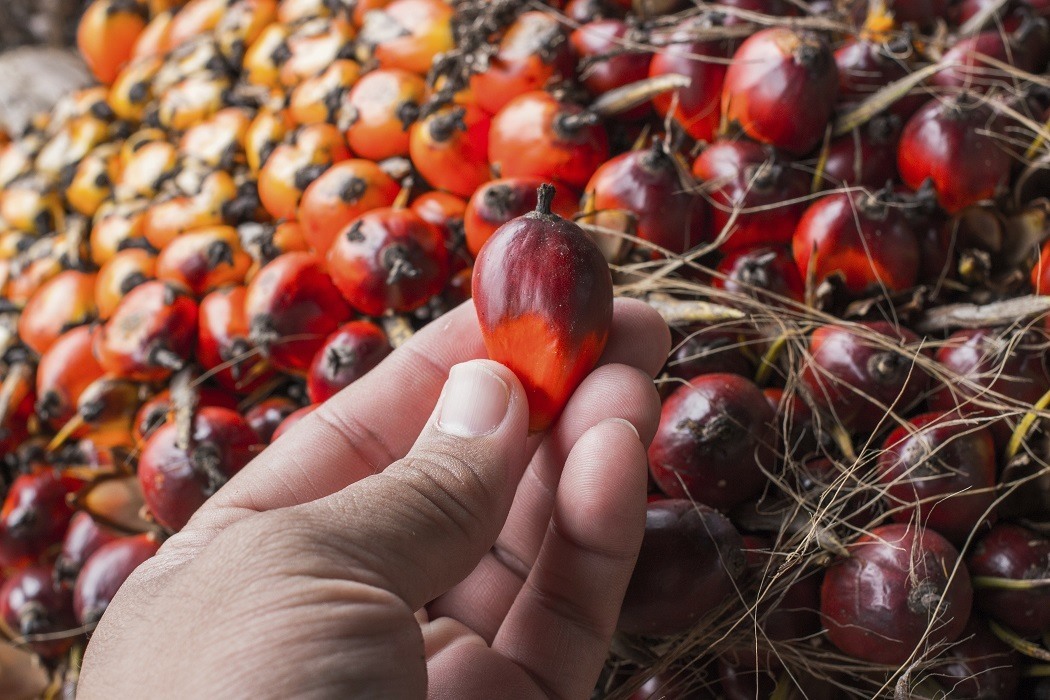 Farmers growing palm trees from Kawambwa district in Luapula province have called on the government to come up with new technologies and machines in palm oil processing.

Farmers Representative Agnes Chongo said with the high demand of palm oil at the moment, farmers need to be empowered with processing machines which will help them start selling processed commodities in various super markets.

Mrs Chongo said at the moment, the palm oil is processed by boiling the palm to extract the oil.
She added that other farmers should also venture in growing palm trees so that they do not just depend on mono agriculture of growing maize which they have been practicing for a long time.

And Research Technician at the Zambia Research Institute (ZARI) in Mansa Chola Kanyembo said there is need for farmers growing palm trees in the Luapula province to get organised and form groups for them to tap both the local and international market for palm oil market.

He added that there is need for government to work with palm oil producers in the province so that the production is promoted.

Mr Kanyembo, has however said setting-up a processing palm industry in the province will encourage farmers to increase on their production.

He further said the industry will also add value to what is being produced hence increase on income and foreign exchange which will help improve the economy of the country.

Mr Kanyembo, further pointed out, that Zambia was lagging behind in palm oil production as compared to countries like Tanzania, Nigeria and Ghana which he recently visited.

He said as a country, Zambia needed to learn from other countries so that the production of palm oil is improved.
Mr Kanyembo said despite government developing agriculture policies that support palm oil production, there was need to encourage farmers to embark on palm oil production especially where potential was high such as Luapula province.

‘’There is need to develop more palm plantations in Luapula province so that people do not just depend on fishing,’’ says Mr Kanyembo.

He observed that Zambia has vast under-utilised land and good rainfall pattern which is conducive for palm oil plantations.

He called on farmers to seriously undertake palm oil production, noting that, palm oil harvesting can go up to 50years.

Mr Kanyembo advised that it was important to have trained personnel who can impart knowledge in farmers on palm oil production.

One 2.5 litres container is currently fetching 80 kwacha.
Palm oil production was started in Luapula province by the Food Agriculture Organisation in 1988 to help fight vitamin A deficiency which causes blindness.