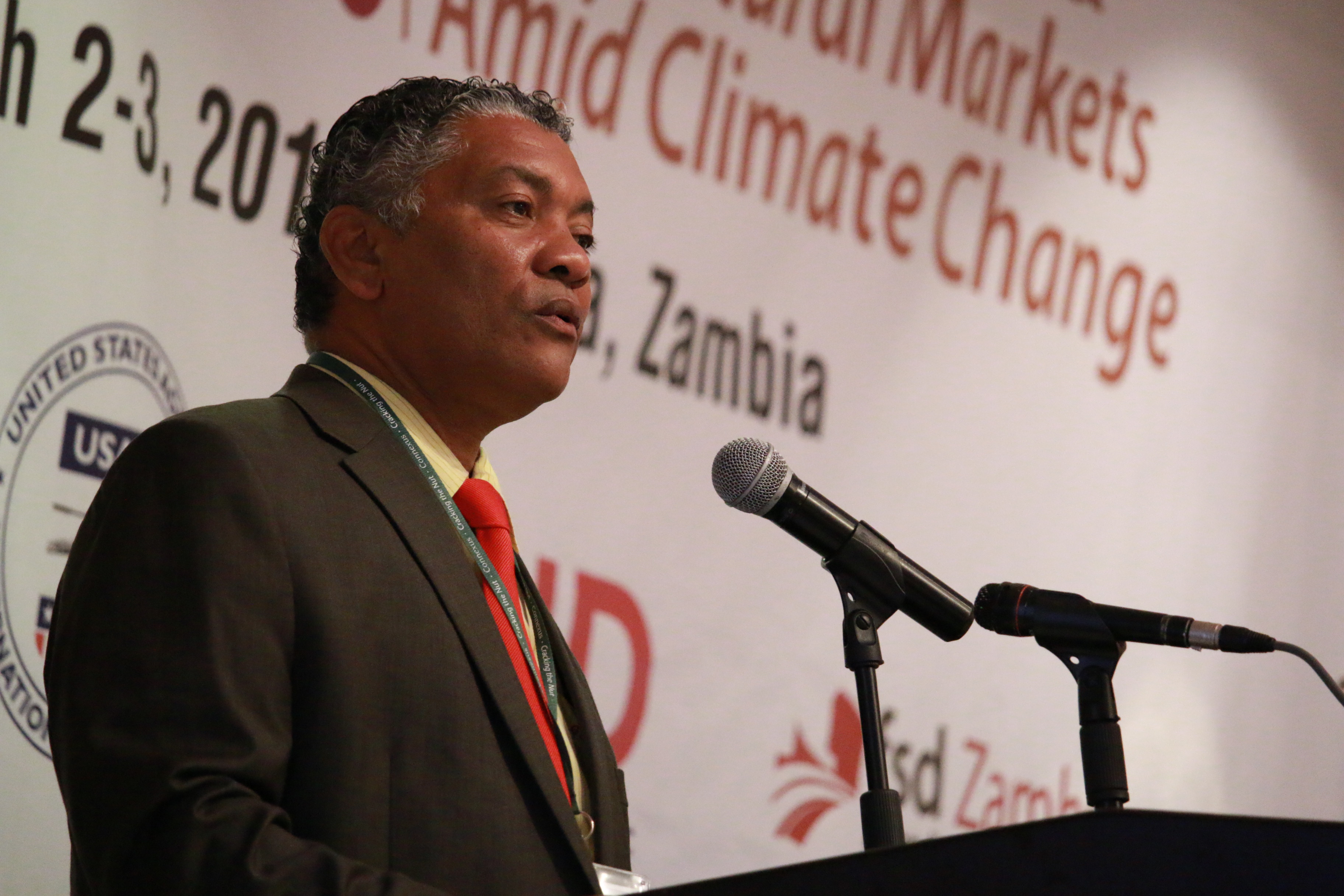 [dropcaps]T[/dropcaps]he Government has allocated one million hectares of land in selected parts of the country for farm blocs, Agriculture and Livestock Minister Given Lubinda has said.

Mr Lubinda said the Zambian Government was indirectly allocating more than 10 per cent of its resources towards agriculture as per requirement of the Comprehensive African Agriculture Development Programme (CAADP).

He said this at a media briefing shortly after the official launch of African Green Revolution Forum (AGRF) being held in Lusaka on Wednesday.

He said Government was determined to increase participation of women and youths in farming activities as the reason for the allocation of one million hectares of land.

“We are releasing one million hectares of land and some of the land will be used to create 10 farming blocs in selected districts in the country which will increase out-grower schemes between large and small scale farmers,” Mr Lubinda said.

On the concerns that most African countries are not meeting the CAADP provisions of 10 per cent budgetary allocation, Mr Lubinda said his Government was meeting the provisions indirectly through various infrastructure development in rural areas.

“We are indirectly meeting the CAADP requirement, there is need to consider the infrastructure developments although they may fall under another ministry because the intention is to help the rural farmers access markets,” he said.

Alliance for a Green Revolution in Africa (AGRA) president, Agnes Kalibata, said in an earlier briefing that the AGRA’s 2015 status report shows that in rural areas two thirds of the majority are into agriculture.

But, Dr Kalibata observed that a large number of youths take a dim view of farming as a career opportunity.

[blockquote author=””]In fact the more education young Africans receive, the more likely to see agriculture as something you do as a last resort.[/blockquote]

“One reason African agriculture has not grown as it should be is because food production has been left to people with no other means to survive except the land they farm, the hoe and their hard-labour,” she said.

Dr Kalibata insisted that youths would not venture into agriculture simply because their parents are aging but that they would only venture into it if countries invested in tools and knowledge that allows agriculture to fulfill their dreams of a more prosperous future.