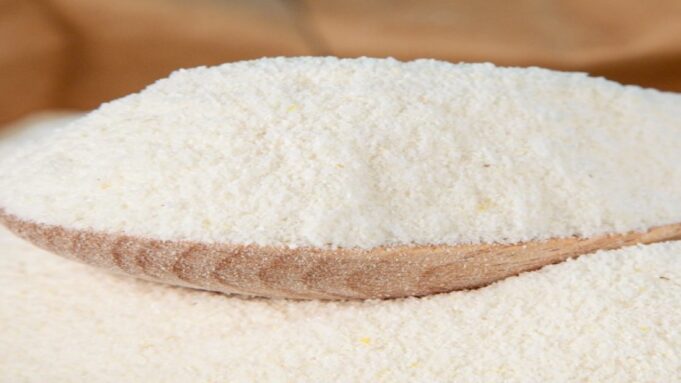 Mtolo Phiri, the Agriculture Minister, revealed that the country currently has 1,509,455.03 metric tonnes of maize on hand.

According to information made available to this publication, Phiri said with the current stock levels, the country remains food secure up to March 2023 and the ministry will continue doing its best in ensuring food security in the country by putting in place appropriate measures that promote a balance between business and national food security.

Phiri noted that government would endeavour to continue supporting farmers and other stakeholders by providing market access through the agency and timely release of funds for their delivered produce and provision of critical services.

The minister further said that the national strategic food reserves have proved to be very useful in many ways including stabilizing mealie meal prices caused by food supply imbalances in the country due to negative effects of climate change.

He added that national strategic food reserves are vital for the nation as they serve as a safeguard against national food insecurity, hence the need to stock adequately the reserves in good quality and countable manner at all times.

Hambwezya noted that this was in addition to a carry-over stock of 319,199 metric tonnes giving a total of 1,266,977 metric tonnes of maize held for national strategic food reserves as of 4th February 2022.

He said the stock-take confirmed through physical counting, the existence of 1,209,465 metric tonnes of maize in 390 FRA depots across the country representing 95 per cent of the expected 1,266,977 metric tonnes as of 4th February 2022 and 0.016 per cent overall stock loss.

The Board Chairperson mentioned that this exercise was conducted during the rainy season which made access to some roads impassable, therefore, 25 satellite depots were not visited and had their stock-take deferred noting that the unvisited satellite depots, through verifiable records were holding a total of 57,225 metric tonnes representing 5 per cent.

He said the stock-take exercise was conducted from 4th February to 17th March 2022, by a combined team of officers from internal audit, Zambia Agriculture Research Institute (ZARI), Plant Quarantine and Phytosanitary Services (PQPS) under the Ministry of Agriculture, Food Reserve Agency and other key stakeholders.