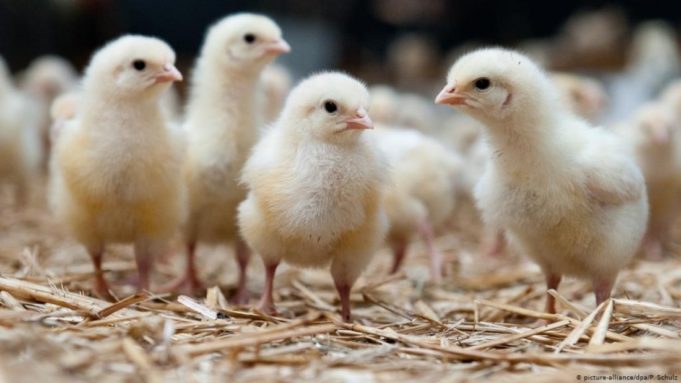 Due to the suspension of the issuance of export permits for the birds, the availability of day-old chicks in the country has improved on the local market, and prices have slightly decreased, according to Permanent Secretary Benson Mwenya of the Ministry of Livestock and Fisheries.

Day-old chicks are now readily available, according to Mwenya, and the country will soon see massive price reductions as a result of the temporary ban on the issuance of export permits for day-old chicks.

Speaking in an interview, Mwenya said the country would soon see a massive price reduction because the kwacha has started appreciating which will positively affect the prices of day-old chicks.

A check with day-old chick suppliers showed that availability has stabilized but despite the suspension of the issuance of export permits for day-old chicks to reduce prices, suppliers of day-old chicks have maintained prices a month after the ban.

Last month the Ministry of Livestock and Fisheries suspended the issuance of export permits for day-old chicks to address the escalating demand within the country that led to shortages on the local market. Some local broiler farmers were being turned away or given three months delivery timelines after payment for new orders.

The ministry disclosed that the demand for day-old chicks had continued to increase with close to 2 million chicks needed every week adding that there was a need to appreciate that companies needed to satisfy the local market first before resorting to exporting the excess.

Demand for day-old chicks (both local and export) had outstripped the supply, which led to people waiting long periods for their day-old chicks once they placed orders with the various suppliers on the market, a situation that also led to increased prices on the local market.

Suppliers of day-old chicks were also exporting fertilized eggs which were hatching in the countries they were being exported to which contributed to the shortage on the local market. Moreover, most breeders opted to export due to better prices.

The Kwacha has since been on an aggressive appreciation run for over three weeks now from the highs of K23 to a dollar to now about K15.5 to a dollar, an appreciation of about 33%. This has led to consumers calling for prices of imported to come down as well as prices for products that are said to have higher dollar-based cost components.