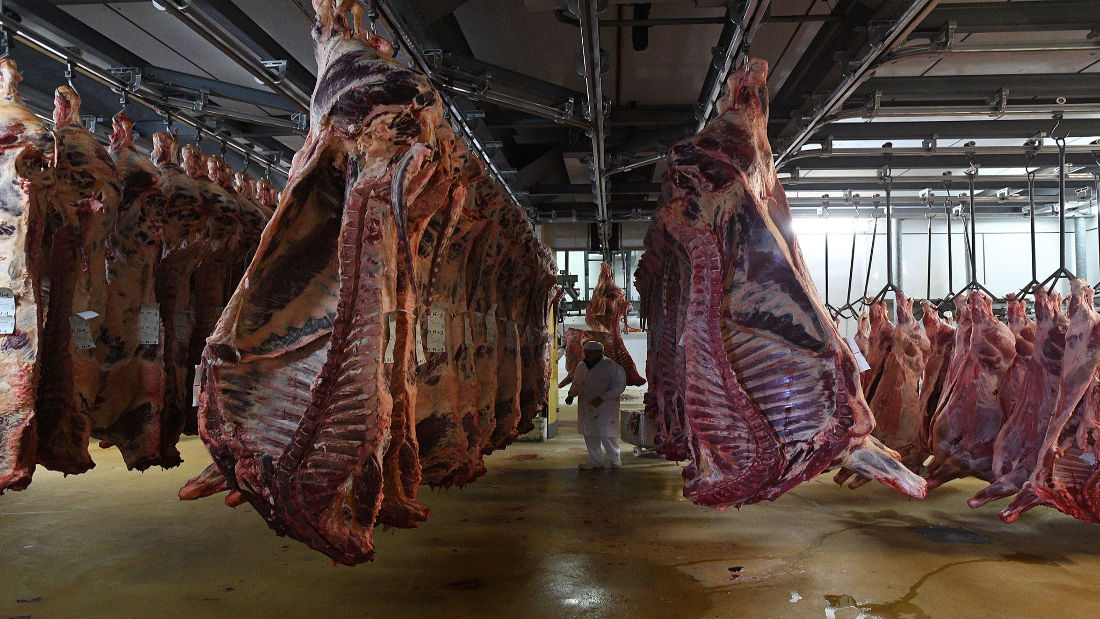 Claims of the Ministries of Fisheries and Livestock in Northern Province abandoning the construction of an abattoir in Kasama district have been dismissed.

This comes after complaints made by residents and meat traders over the delay in the completion of the first ever abattoir in the district.

During an interview held in Kasama, Ministry of Fisheries Coordinator Kabemba Mwambilwa said the delay in the completion of the project has been due to some administrative challenges.

Mwambilwa mentioned that so far, over two million kwacha has been spent by government on the infrastructure project and that 90 per cent of works have been completed.

“Despite the delay in the completion, works will continue adding that it has not been abandoned. The grading of feeder roads and painting of the structure are among the completed works at the site,”Mwambilwa said.

Mwambilwa expressed happiness with the progress of livestock infrastructure as he indicated that government is eager to see works completed and handed over to the beneficiaries thereafter.

The coordinator said he is aware of the importance of hygiene in slaughtering of animals further assuring meat traders and butchery owners that their challenges of lack of an abattoir in the district will be a thing of the past.