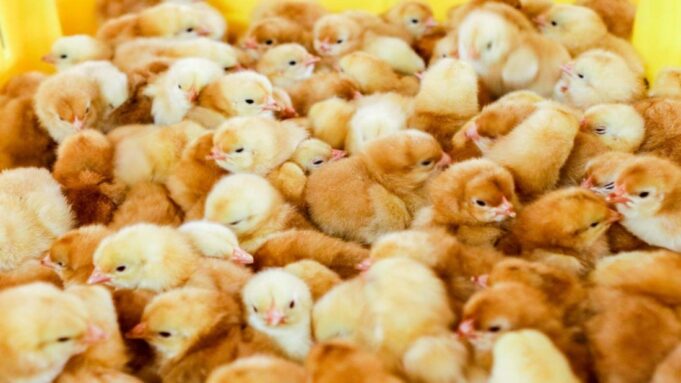 Increased gasoline prices have been identified as the reason for the drop in demand for day-old chicks.

The price of day-old chicks, which is a major factor in the final pricing of poultry meat products, has been reduced by almost 30%. According to media reports, the price decline is between 20% and 30%.

It is believed that the price of day-old chicks has decreased as a result of a sharp drop in demand on the local market and the prolonged suspension of the issue of export permits for the birds.

Increased gasoline prices have also been blamed for the reduction in demand, as wages and incomes have remained roughly unchanged. Demand has been dampened as a result of higher fuel prices and higher transportation expenses.

Another notable breeder – Ross Breeders also cut the price. And a deeper check by ZBT has revealed that a number of breeders have opted to launch sales promotions as opposed to outright dropping of prices to remain competitive.

Francis Mwila, a sales coordinator at Ross Breeders said the company is currently running a sales promotion and is selling the day-old chicks at K14, which is a reduction of K2 from the previous K16.

When asked what had induced the price cuts and sales promotions which are now almost industry wide, Mwila explained that the reduced prices can be attributed to the reduced demand for day old chicks on the market which is expected after the festive season.

Mwila said the reduction in demand is affecting the business because production has gone down and the hatcheries have to reduce on their capacities to avoid over-production.

He further explained that the demand for day old chicks reduces during the rainy season because some farmers focus on crop farming and other rain dependent farming activities, adding that the demand is usually very high during the Christmas and new year period. Moreover, most of the farmers tend to focus on rearing chickens for the purpose of selling them during the festive season.

“People keep a lot of chickens because of Christmas and new year, so all those who were keeping for festive fall out. We have a number of farmers that will come in to raise broilers because they are targeting the festive period and after that they drop out”, he said.

It however remains to be seen if the final prices of poultry products will also drop as these cost savings are ideally expected to be passed on to final consumers. The reduced cost of production however risks not being passed on as producers and poultry farmers adjust their energy and transport costs.