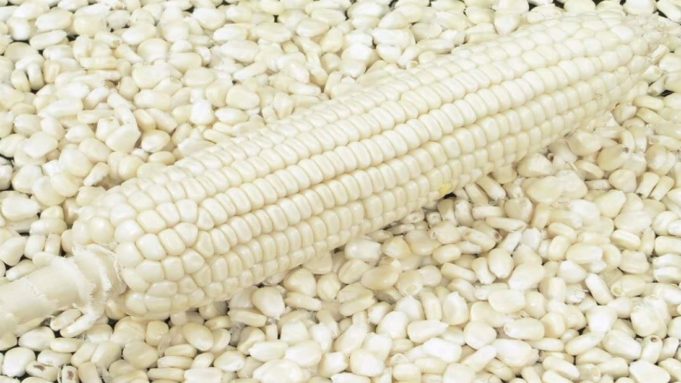 The Food Reserve Agency (FRA) has revealed that it has paid K1.4 billion for 477,500.75 metric tons of white maize from small-scale farmers in rural areas.

This was confirmed by the Agency in a press release.

John Chipandwe, the FRA’s public relations coordinator, said the agency has paid out over K1.2 billion to small-scale farmers, accounting for 85 per cent of the total K1.4 billion.

He also said the agency is targeting to buy a total of five hundred thousand metric tonnes of grade-A white maize during this year’s crop marketing exercise.

“Given the latest purchase figure, the Agency is optimistic that it will soon reach its planned target and will continue buying crops for Zambia’s national strategic food reserves up to the close of marketing season which is 31 October.”