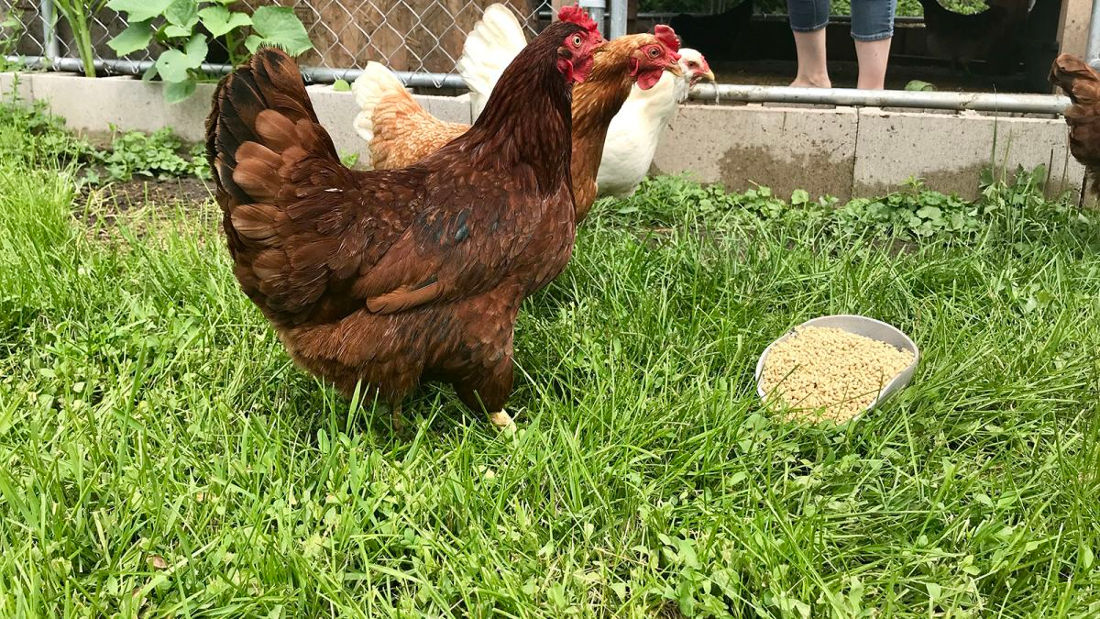 Poultry producers in Kitwe on the Copperbelt have aired out their business challenges due to increased feed prices and the inconsistent power supply.

The poultry farmers said such developments in the feed market as well as loadshedding are hindering growth in the poultry industry more especially at small scale level.

In an interview, a Chimwemwe based poultry farmer David Mwewa added that feed prices have rapidly increased in the past six months and is affecting productivity especially for backyard chicken.

Mwewa added that this has forced players in the poultry industry to amend their prices of a live chicken from about K45 to K60 in order to recoup investment money.

“To grow a chicken to full live bird, we spend about K40 on feeds and energy among others, but with the loadshedding issue the cost has increased which has resorted in our friends venturing in other income generating businesses,”Mwewa said.

“Even if poultry farmers adjust chickens to K60, the likelihood of recovering money that was invested was low due to feed and power challenges,” said Precious Zulu who also rears chickens in Chimwemwe.

In accordance to data by the Poultry Association of Zambia (PAZ), during the month of August and start of September, a trivial change in the national average prices for broiler and layer feeds was noted.