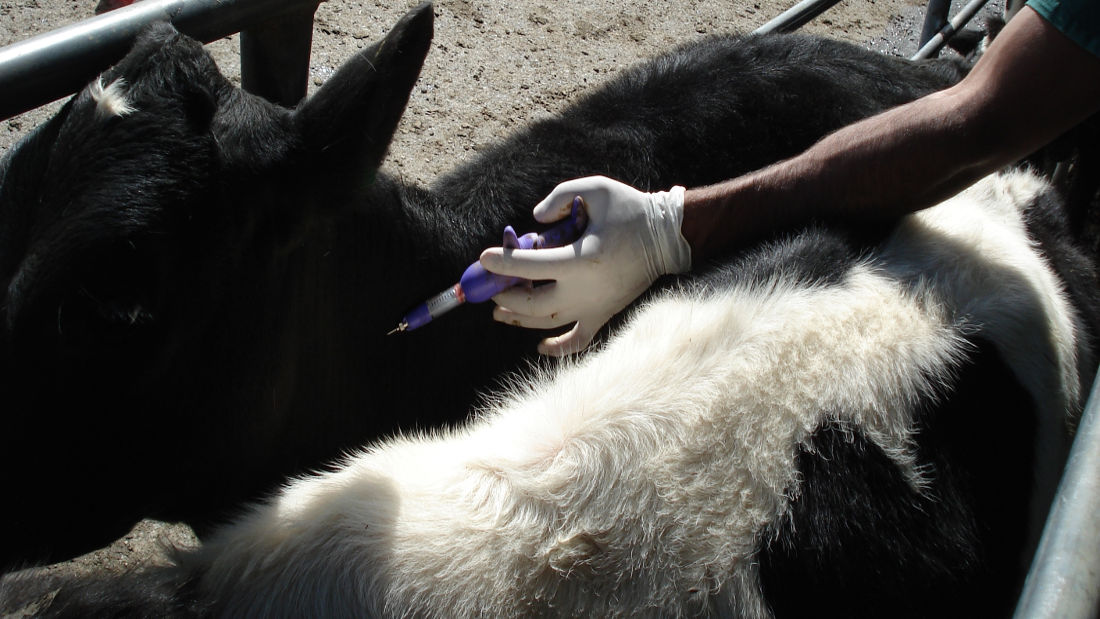 Dating back to January 2018, the country has been recording cases of livestock diseases among them is the Foot and Mouth disease which started in Chisamba District of Central Province and later spread to Southern and Eastern Provinces.

Therefore, Government has cautioned the general public about diseases resulting from consumption of meat from dead animals of unknown causes.

During an interview with Permanent Secretary for Ministry of Livestock and Fisheries, Dr David Shamulenge stated that members of the public need be cautious of the meat consumed.

Dr Shamulenge has since urged veterinary and livestock officers across the country to intensify education campaigns against consumption of meat from disease affected animals.

“With the current outbreak of animal diseases such as Anthrax and Foot and Mouth Disease, signs of anthrax include sudden death of livestock, rapid decomposition of the bloated carcasses and tarry blood coming out of all natural openings of the body.”