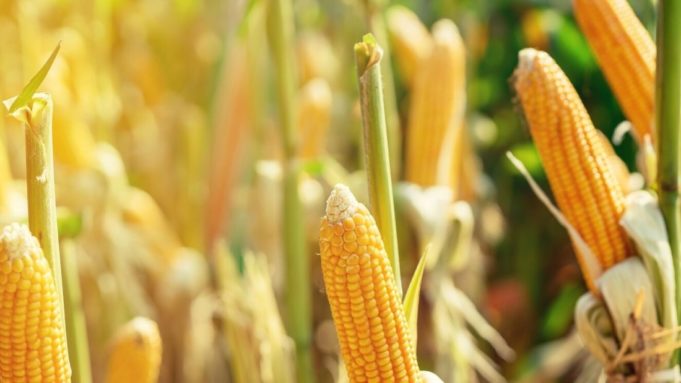 The Seventh President of Zambia delivered his first speech to Parliament on September 10, 2021. It was a well-rehearsed speech with a clear plan for what he wants to do during his five-year term. It’s easy to deduce that the speech was written over time and that he kept modifying it. I don’t think it’s a stretch to speculate that he wrote it in 2015, just before the elections, and then again in 2016 and 2020. After being sworn in as President, he made the final alterations. Allow me to deconstruct the agricultural subject in this post because I was more interested in three thematic areas: agriculture, energy, and tourism.

Just like I discussed with you some two months ago in my article, agriculture’s biggest challenge in Zambia are low productivity which has led to low production making most enterprises unprofitable. Small scale farming other than horticultural, are generally not so profitable. Many factors have led to the status quo and we need to deal with them wholly unlike in isolation. For instance, very bad policies on agricultural marketing have led to low production because we do not have a sufficient local market to assimilate the output. The previous governments have put restrictions on to export of agricultural commodities. Additionally, being a net importer of inputs such as chemicals, fertilisers and equipment, prices are affected by the performance of the local currency against many international currencies. For example, three weeks ago, the kwacha was trading at K22 to $1 and the prices of fertilisers were at K900 for D-compound. The kwacha is now trading at K16 and the fertiliser prices have dropped to K600. They will further drop as the kwacha strengthens; I foresee us buying fertilisers at below K500 in November if the kwacha continues to be bullish.

The other challenge that was highlighted in the speech was the extension of service delivery. This is very important in agriculture because it borders on the management of the crop by farmers. In computer science, they say garbage in garbage out. If the farmers are not receiving adequate and effective extension service, no matter the number of inputs that they may have at their disposal they will not improve their productivity. We do not only lack adequate extension service providers, but they do not have tools to use. They also need retraining as well as upgrading the curriculum in many of the colleges and universities.

The other challenge that the president mentioned is a lack of access to finances. It is not a secret that finance in Zambia is very expensive. There are a lot of people that have land and want to venture into agriculture but have failed because they could not manage to get loans from financial institutions due to high-interest rates (40 per cent?). Banks and other financial institutions should develop products that are user friendly, just like they do in other countries like South Africa. How can a farmer that wants to venture into macadamia production, a crop he will start harvesting in four years charge 28 per cent interest starting from the first year? The same banks are charging 8 per cent to farmers in South Africa! We know it is risky to loan out the money in Zambia, but the difference is too big. I guess the banks have seen that we now have leadership that has a clear vision; therefore, there is no need for apprehension. Visionless leadership will never lead us again. These are just but a few challenges highlighted by the people’s Bally.

I have a feeling that the current crop of ministers will have to keep up with the demands from the President. Managing an entity for a boss who doesn’t know where the firm is heading is very easy than one who has a clear target. Many of the ministers who will not meet the requirements of the President will drop off the way. The man identified some solutions such as lowering the cost of inputs; this is a cross-cutting issue in that it involves the ministries of commerce, MSME, finance and agriculture. These will have to work in sync to make sure the cost of inputs comes down. The Ministry of Agriculture will also need to ensure it has adequate staffing as well as well equipped and highly trained. The President clearly put it that agriculture will anchor the economic recovery for the country because it will provide the raw materials for many industries, create job opportunities besides providing food security for the country.

Some people wanted the President to break down his policy statements into some tangible numbers. I think that was not necessary because individual ministries will have to unpack what the president presented and come up with policies that will have targets. For instance, we know that farmers are getting a ton of soybean. It will now be upon the ministry to develop a strategy and work plans of where they will want the farmers to be in three years, five and ten years’ time.

Some of the items discussed in this article can be found in our book, get yourself a copy of our book; Agribusiness in Zambia: Untapped Opportunities. You can get a copy online or I can send you a PDF copy at a fee of K100 only. Don’t turn pests into pets, control them! Next week, we continue to discuss how diseases decimate your yields.