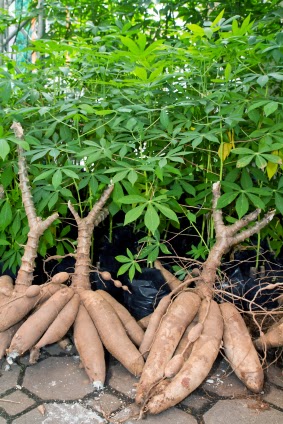 The Rockefeller Foundation has completed a US$10 million post harvest loss study in Africa which will be followed up with the development of various techniques to help rural farmers reduce such losses.

Associate director, programme team for Africa, CD Glin said African post harvest losses, according to the just concluded study, are in the range of 40 and 60.

He said this in an interview in Lusaka on the side-lines of the just ended African Green Revolution Forum (AGRF) last week.

“We just concluded a two-year study on post harvest losses which has revealed that about 50 per cent of the crops produced by the small-scale farmers go to waste,” Mr Glin said.

Now that the study report is ready, the foundation would focus on devising ways and means to reduce crop losses.

The foundation would initiate programmes in key markets such as Kenya, Tanzania, Mozambique, Nigeria and Senegal.

The next phase will involve equipping farmers with various preservation techniques in Zambia and Ghana because of the transformative, willingness to adopt such techniques as well as production opportunities in the two countries.

The interventions will include conducting aggregated trainings in agriculture value chain to remove market impediments in the crop trading.