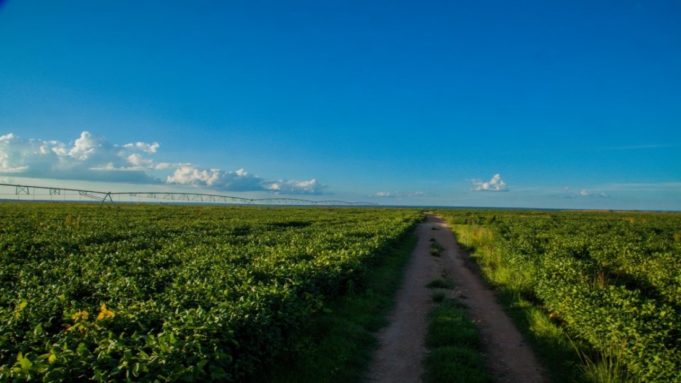 A neighbouring marsh has been a source of livelihood for the majority of residents of Chipulukusu, an informal settlement area in Ndola town in Zambia’s Copperbelt region, for many years.

The wetland, which is located on the outskirts of the settlement area and has water all year, makes agricultural activities particularly viable for the region’s many vulnerable populations.

Almost every household in this low-income community engages in small-scale, market-oriented urban agriculture as a survival strategy, according to a recent visit.

“Vegetable farming is a way of life for people in this compound. Every family has a space for their farming activities in the nearby wetland,” said Daliso Phiri, a senior resident of Chipulukusu compound.

Phiri, 72, added that many families in Chipulukusu had no option but to venture into agriculture many years ago because of a lack of stable employment opportunities.

And 54-year-old Sara Mbolela from the same compound said the wetland remains the main source of income for many households in the region and families depend on it for both their survival and sustenance.

“If not for the dambo, many families in this compound would have challenges making ends meet. The wetland has really helped to enhance the productivity of households in Chipulukusu,” Mbolela asserted.

Many of the leafy vegetables sold in Ndola and other towns nearby are grown in the wetland, according to Mbolela.

Many young people in Chipulukusu have been encouraged to take up vegetable farming in the wetland because the region is fertile and has sufficient water for vegetables to grow well, said 21-year-old David Zulu.

“All we have to do is dig up furrows for water to be used for watering crops. We just need to buy pesticides or fertilizer if need be. Seeds and seedlings are often inexpensive,” said Zulu, who manages his family’s farming area in the wetland, earning about 500 Zambian Kwacha (about 22 U.S. dollars) from selling vegetables per week.

Income realized from farming activities from the wetland is dependent on the type of crops as well as the sown area. The average weekly income earned by the farmers ranges from 150 Zambian Kwacha to 500 Zambian Kwacha per week.