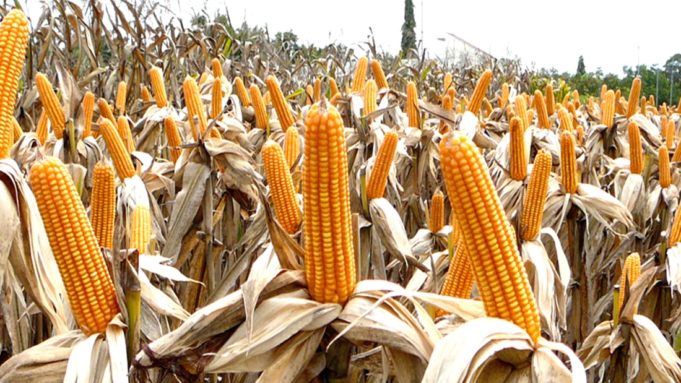 Stakeholders in the agriculture sector have had mixed reactions to the Food Reserve Agency’s (FRA) 2022 crop price.

Ebony Loloji, Executive Director of the National Union for Small Scale Farmers (NUSFAZ), said the price is cost-reflective and will allow farmers who do not want to sell to FRA to export their produce at a much higher price

For the Millers Association of Zambia President Andrew Chintala, the commodity price by the FRA is a fair price for both farmers and consumers and may lead to a downward trend in the cost of maize by-products such as mealie meal.

But Small Scale Farmers Development Agency Executive Director Boyd Moobwe is unhappy with the price set by the FRA given the cost of production that farmers incur and has urged farmers in the country to hold on to their maize until a much higher price is agreed on.

Yesterday, the Food Reserve Agency (FRA) pegged its maize purchasing price for the 2022 Grain Marketing season at K160 per 50kg bag of white maize which translates to a K10 increment from last year’s price for the commodity.

Announcing the buying price for Maize, Soya beans and Paddy rice in Lusaka this morning, FRA Board Chairperson Kelvin Hambwezya says the agency has also fixed the price of soya beans at K550 per 50kg bag from K500 last year and K200 per 40kg bag of paddy rice from K195 last year.

He has since assured farmers of prompt payments on a first come first serve basis.