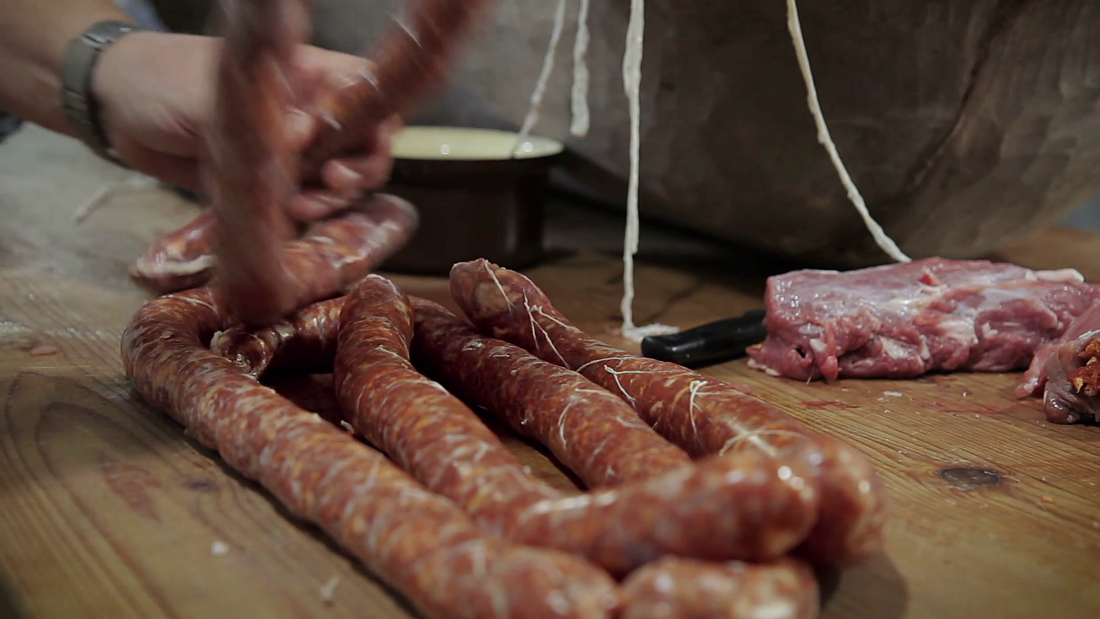 LEGANA Investments Limited has counter sued a Lusaka resident and her spouse for libel over allegations that the company’s sausage was contaminated with a condom and human flesh.

This comes barely a day after Ms Luyando Kopakopa sued the company and Pick ‘n’ Pay over the alleged contaminated sausage she bought from Makeni Mall.

According to a statement of claim filed in the Lusaka High Court, Legana has sued Ms. Kopakopa alongside her partner Eric Nhandu.

The company claims that Ms. Kopakopa’s words in their ordinary and natural meaning were actually understood to mean that Legana is involved in mass murder, has been feeding the public human flesh under the appearance of it being Hungarian sausage and that its production system lacks proper safety standards such that foreign matters like condoms are found in its products.

On 7th August, 2019, Lusaka City Council through the Department of Public Health received a complaint from Mr Erick Ng’andu that he found a “condom” like foreign matter in the alleged Legana sausage.

The Council collected the complaint sample from the complainant and took it to the Food and Drugs Laboratory for foreign matter and food grade casing identification analysis.

The company said on August 8, 2019 it lodged a complainant at Kabwata police station against Ms. Kopakopa for alarming the public that Legana was feeding the public human meat.

“She was summoned to the police but decided to switch off her phone and never appeared at the police as at the date of commencement of this matter,” the statement read.

On August 9, 2019 Lusaka City Council Department of Public Health issued a media statement regarding the alleged contamination of Legana sausage that investigations were conducted and revealed that there was no evidence of foreign matter identified and the casing was a food grade casing.

“From August 6, 2019 when the video went viral Legana has suffered special damage due to a heavy reduction in sales of its products countrywide as the public’s perception of its products has been heavily affected by the malicious allegations raised by the defendants,” the statement read.

Legana also claimed that as a result of the malicious allegations raised by the two defendants, it has suffered severe loss and damage to its reputation and goodwill in the eyes of right thinking members of the public and the sales of its products have reduced significantly.

The company is now claiming damages for defamation of character arising from the libelous publication of false allegations by the defendants that the plaintiff was producing sausages contaminated with human flesh and condoms.